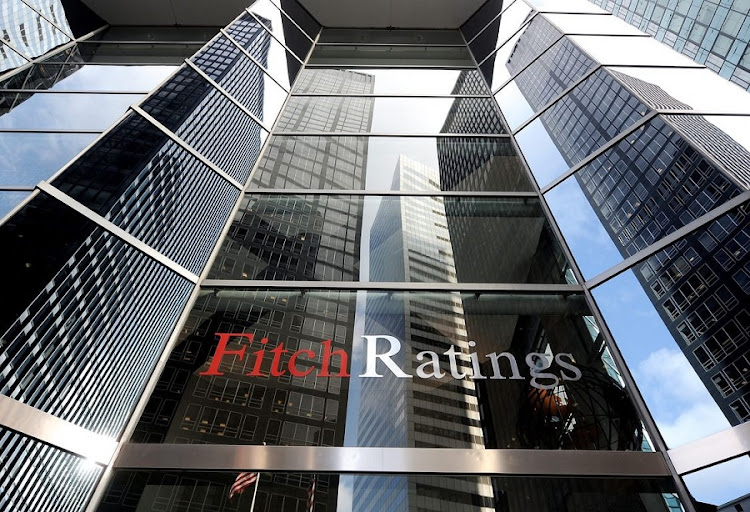 The ratings agencies said the BB- rating is constrained by high and rising government debt, the low growth trend and exceptionally high inequality that will complicate consolidation efforts.

“The rating is supported by a favourable debt structure with long maturities and mostly denominated in local currency.”

“Growth will be supported by the base effect and the rise in commodity prices. However, tight public finances and, in the near term, electricity shortages will hold back growth. We expect medium-term growth to remain low at less than 2%, a key rating constraint, complicating fiscal consolidation.

“We are not factoring in a large impact from the government's reforms, which seem limited in scale and slow in implementation. However, electricity supply constraints will ease, given substantial progress on enlisting independent power producers to add to capacity at scale,” the report read.

A National Treasury statement acknowledged the pressures on SA’s credit ratings and said the government was committed to addressing them.

“Additionally, government is aware that it needs to fast-track growth-enhancing strategies,” said the statement.

“Operation Vulindlela is a key initiative in this regard and demonstrates government’s commitment to fast-tracking the implementation of critical reforms that raise economic growth and improve fiscal sustainability.”

Pres. Cyril Ramaphosa has pleaded with credit ratings agencies to "play their part", as many vulnerable countries struggle to recover from the ...
News
1 year ago

The NUM and Numsa want a one-year 15% wage increase, which Eskom says it cannot afford.
News
1 year ago

SA's economy was likely to weaken further if there was no reliable supply of electricity, finance minister Tito Mboweni conceded on Thursday.
News
1 year ago
Next Article