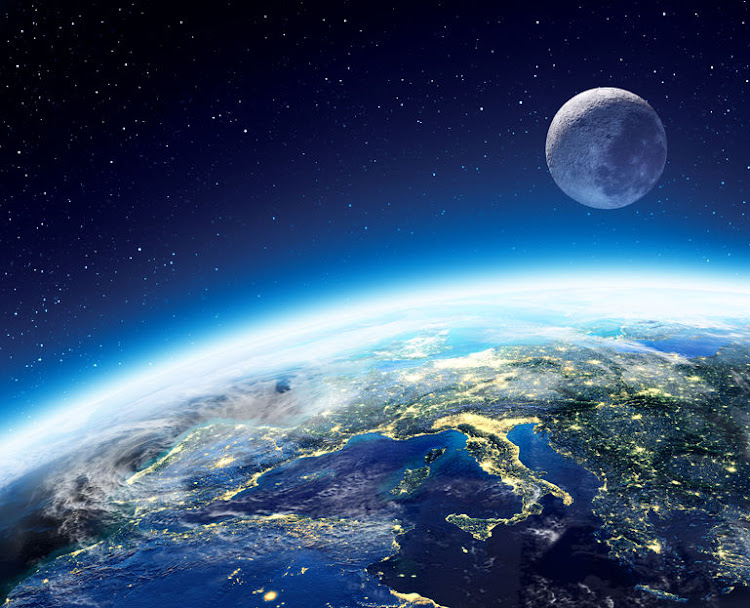 The deal gives Polyakov an anchor point in the booming but fiercely competitive market for small-satellite technology, and a potential revenue source for rocket maker Firefly Aerospace, which is majority-owned by Polyakov's Noosphere Ventures investment fund.

He declined to disclose the value of the deal, which closed earlier this month. It has not been previously reported and an announcement is expected on Tuesday.

"This deal gives us cost-control and mass production of components," Polyakov told Reuters by phone. "It allows us to bring everything in-house."

The acquisition comes amid a frenzy of capital infusions and blank-cheque deal-making around a new breed of firms building miniaturised launch systems to cash in on the exponential growth of compact satellites needing a ride to orbit in the coming years.

Texas-based Firefly is seeking to raise up to $350m in multiple tranches over 12 months as part of a plan to expand production and bring to market its higher-capacity Beta rocket, two people familiar with the matter said.

One of them told Reuters an announcement on an initial infusion could be made in the coming days.

Woman opens new space with her book for small children

A Limpopo woman is exploring children's imagination by introducing them to career opportunities in space through a self-published book featuring a ...
News
8 months ago

Polyakov hopes Dragonfly's satellites could launch on Firefly's Alpha rocket, which Polyakov said could potentially debut before the end of June.

The boom is fuelled in part by venture cash and technology leaps that have reduced the size and boosted the capabilities of satellites used for everything from communications to national security to climate studies.

Among them, Polyakov's Dragonfly aims to build up to 48 satellites per year for commercial and civil space customers. For example, Dragonfly develops satellite cameras for Earth Observing Systems Data Analytics, which is owned by Polyakov's Menlo Park, California-based Noosphere Ventures.

Polyakov plans to expand Dragonfly Aerospace's presence with new facilities in the US and Europe, he said, without providing a specific time frame.
Next Article