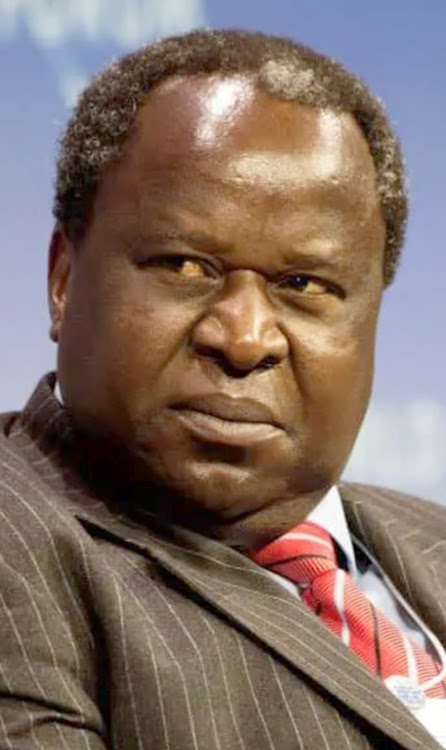 SA has extended by a further three months the deadline of a loan scheme that is central to efforts to counter the economic impact of the Covid-19 pandemic, Treasury said on Monday.

President Cyril Ramaphosa announced the bank loan scheme for businesses, worth up to R200 billion in total and partly guaranteed by the government, in April 2020.

The availability of the loans in the scheme has been extended to July 11, from an earlier deadline of April 11, the Treasury said in a statement issued jointly with the Reserve Bank and the banking association.

The extension is to enable an orderly winding down of the scheme and to assess the applications already received, the statement said.

The scheme's main aim was to encourage banks to lend more, and on more favourable terms, to businesses affected by the coronavirus crisis, which last year pushed the country's economy into its largest annual contraction in a century.

"The (scheme) has not been as effective as originally envisaged, as many distressed companies have been reluctant to assume more liabilities with little certainty of the length and severity of the economic impact of the Covid-19 pandemic," the statement said.

The Banking Association South Africa previously cited flawed design features, risk aversion by businesses, and a preference for other relief measure as contributing to the low uptake.

President Cyril Ramaphosa on Thursday launched a scathing attack on banks, blaming them for failure of the R200bn loan guarantee scheme that was ...
News
1 year ago

Black business leaders have lambasted the ANC for failing to prioritise the current economic crisis facing the country during the party's weekend ...
News
1 year ago
Next Article