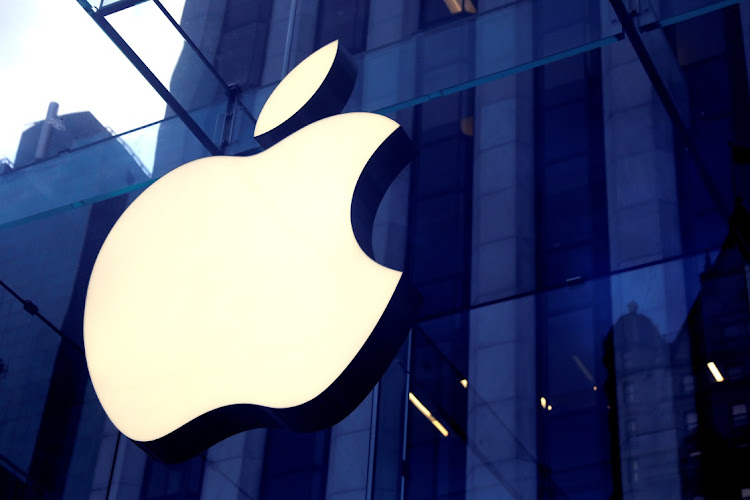 Production of some Apple Inc's MacBooks and iPads has been postponed due to a global component shortage, the Nikkei reported on Thursday.

Chip shortages have caused delays in a key step in MacBook production, according to the report, which added that some iPad assembly was postponed because of a shortage of displays and display components. )

Apple did not immediately respond to a Reuters request for comment.

Apple Inc said on Wednesday that in the coming weeks it will start enforcing a new privacy notification rule that digital advertising firms such as ...
News
3 months ago

South Korea's LG Electronics Inc said on Monday it will wind down its loss-making mobile division - a move that is set to make it the first major ...
News
3 months ago
Next Article