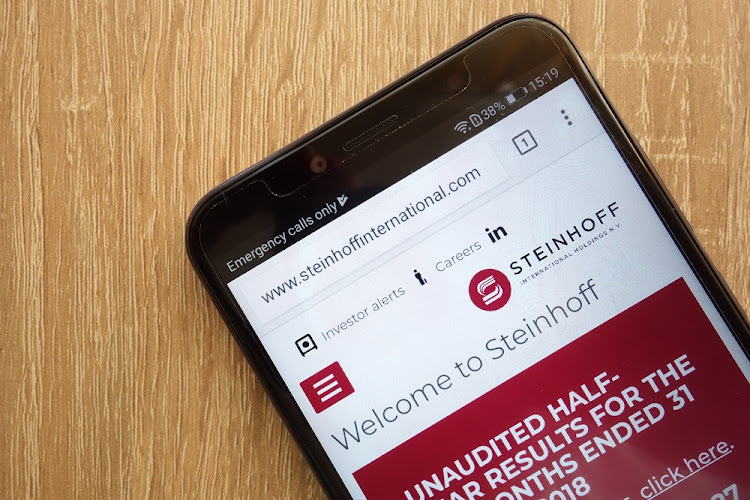 Steinhoff, which is battling the fallout from an accounting fraud in 2017, has been selling off assets as part of plans to deleverage its balance sheet and simplify its portfolio.
Image: 123RF/Piotr Swat

Retail group Steinhoff is to sell the properties of its European subsidiary Conforama Iberia and lease them back, it said on Friday, as part of efforts to cut debt and pay back creditors.

Conforama Iberia, a furniture and homeware retailer with operations in Spain and Portugal, has entered into a binding offer of 107 million euros (R1.9 Bn) for its properties, Steinhoff said, without naming the buyer.

Conforama also operated in France and Switzerland, before these businesses were sold off in 2020. The retailer had also decided to sell its remaining investments in the Conforama businesses last year but the sale of the Iberia division was disrupted by the Covid-19 pandemic.

Steinhoff, which is battling the fallout from an accounting fraud in 2017, has been selling off assets as part of plans to deleverage its balance sheet and simplify its portfolio.

The company has not said how long it will continue with asset sales from its retail empire, which sells everything from clothes to electronics and furniture across four continents.

Net debt for the group was little changed at 9.4 billion euros in the financial year ended Sept. 30, 2020.

The Hawks have taken more than 200 witness statements and are doing everything possible to get the Steinhoff corruption case prosecuted in court.
News
5 months ago

SA-headquartered, Dutch-registered Steinhoff said its EBITDA (earnings before interest, taxes, depreciation, and amortization), a measure of operational profit, fell by 21% to 578 million euros in the year ending Sept. 30, from 733 million euros in 2019.

Revenue fell 2% to 7.9 billion euros in the period after store closures related to Covid-19. However, it recovered slightly in the first quarter ended Dec. 31, picking up 1% from a year earlier, with all operations increasing revenue in their local currency, the company said.

Steinhoff said that while trading has been better than expected since reopening, as stores benefited from pent-up demand and a focus on home furnishings, the sustainability of this demand was uncertain.

Still, the group said it was betting on its more defensive discount and value offering to gain market share in the post-Covid-19 "new economy.

Steinhoff's Johannesburg-listed shares closed 1.52% lower at 1.95 rand, valuing the group at around 8.4 billion rand ($556.25 million), a dramatic fall for the company that was valued at more than 230 billion rand before the scandal broke.

Litigation remains a significant outstanding challenge for the group, which has proposed a $1 billion global lawsuit settlement plan.

Its former auditor Deloitte has agreed to support the plan and will make an additional payment of up to 70.34 million euros to settle some claims.

Former Steinhoff CEO and three other people have been fined around R241m for insider trading by the Financial Sector Conduct Authority (FSCA).
News
5 months ago

Steinhoff has proposed to pay around $1 billion to settle outstanding legal claims following a massive accounting fraud, a fraction of the over 9 ...
Business
8 months ago
Next Article