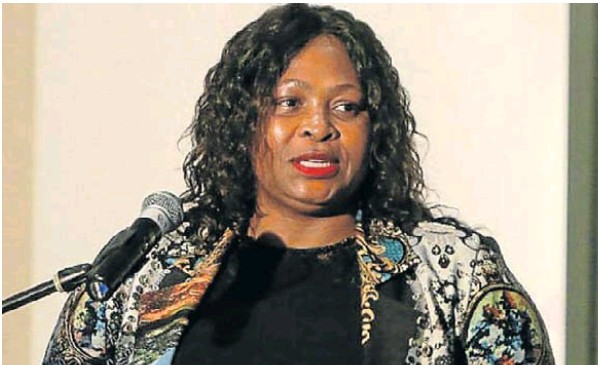 ON THE UP: Nelson Mandela Bay Business Chamber CEO Nomkhita Mona will take up the reigns as the group CEO of the SA Post Office.
Image: Supplied

According to a statement stemming from a virtual cabinet meeting on Wednesday, Mona's appointment is subjected to the verification of her qualifications and relevant clearance.

No further details about her appointment were given in the statement.

Mona is an experienced CEO with many years in strategic, operations and general management experience.