Vote for your favourite radio station and you could win R40,000

The My Station competition runs until April 14 2021 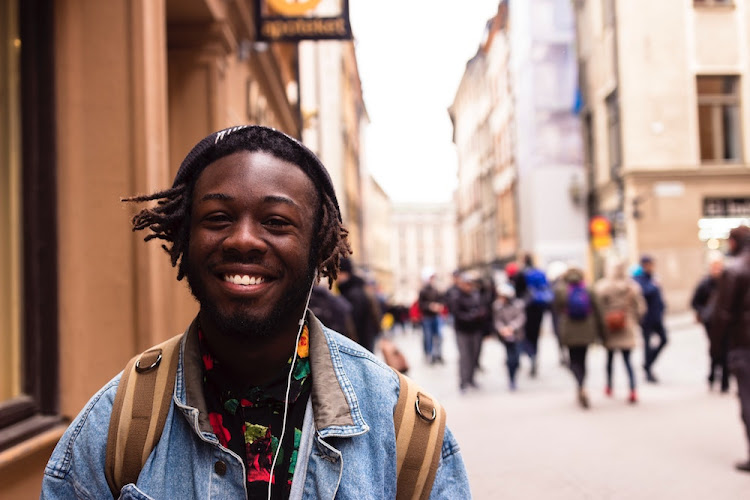 It’s time for listeners to vote for their favourite radio station in The Radio Awards ‘My Station’ competition.
Image: Unsplash/Ying Chou-Han

It’s official — public voting for the My Station competition is open. By voting, listeners will automatically be entered into a lucky draw to win R40,000 cash.

The My Station category of The Radio Awards calls on the public to support their favourite SA radio station by voting for them online at www.radioawards.co.za. The My Station competition runs until April 14 2021.

The voting results will determine the winners of two separate My Station awards: Most Votes for the station that generates the highest number of online votes; and the Most Loyal Listener for the station with the most votes as a ratio against their radio audience measurement (Rams) numbers.

Head of Arena Events Taryn Westoby says: “Now, more than ever, listeners are tuning into radio for information and entertainment in this time of uncertainty. They’re loyal and passionate and their excitement to vote for their favourite station is palpable, as evidenced by the number of votes received year on year.”

For enquiries about the My Station competition, contact Michelle Rodrigues at rodriguesm@arena.africa.

To vote for your favourite station, visit www.radioawards.co.za.