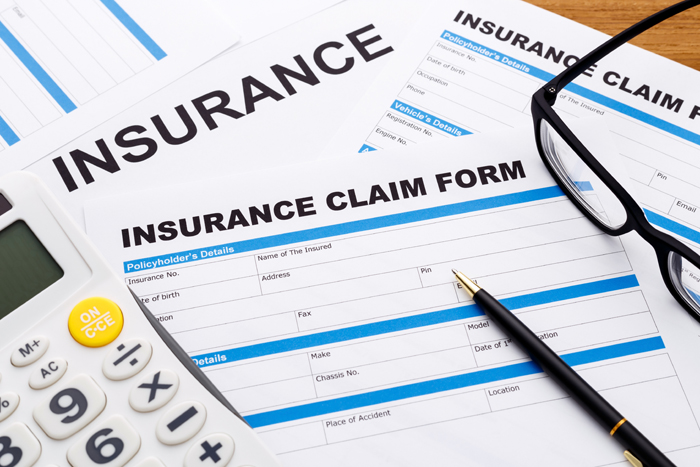 In South Africa, insurers say the lockdowns were not covered by their business interruption policies.
Image: 123rf/Everyday Plus

South African insurer Guardrisk will not further challenge a court process that has found it liable to pay clients' rejected coronavirus-related claims, it said late on Thursday.

Guardrisk, the country's fourth-largest non-life insurer, and its peers around the world have declined to pay claims from businesses that were forced to close during national lockdowns to stem the virus' spread.

In South Africa, insurers say the lockdowns were not covered by their business interruption policies.

But Guardrisk said in a statement it would take its fight with clients no further after a court dismissed its appeal of an earlier ruling that found it was liable to pay the claim of one client, Cafe Chameleon, seen as applicable across its client base.

"We accept the ruling and will abide by it," said Walter Cronje, head of Guardrisk General Insurance.

He added the firm would now reassess the claims of all affected policyholders except for those that accepted 383 commercial settlements offered earlier this year, worth 293 million rand ($19.92 million).

The insurer said it expected around 130 claims would be re-assessed, but could not yet estimate their value.

The ruling was the latest legal blow to an industry that has already suffered substantial reputational damage due to its position on the issue over the course of 2020.

Workers who did not receive their Covid-19 TERS benefit payment from the Unemployment Insurance Fund (UIF) have been assured that payment re-runs for ...
News
1 year ago

After two high court defeats for insurers who refused to pay Covid-19 business interruption claims, the arena is moving to the Supreme Court of ...
News
1 year ago
Next Article