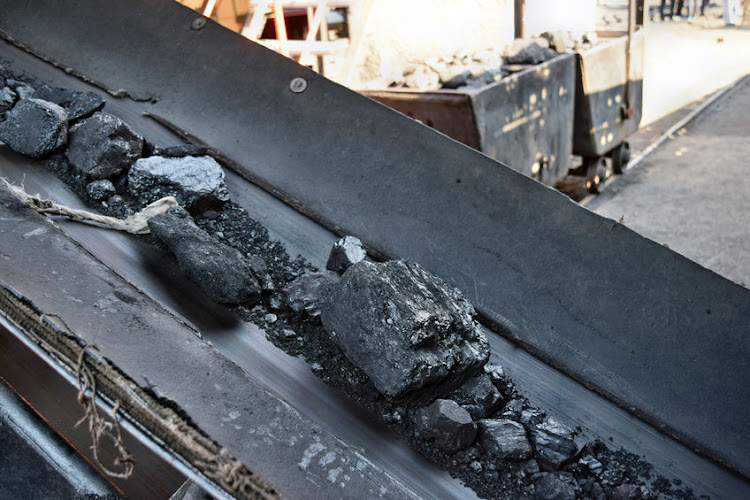 Standard Bank will not fund any new coal-fired power plant projects, but will continue to provide finance to thermal coal mining projects and companies if they meet certain criteria, it said on Thursday.

Climate activists have been pressuring Standard Bank - Africa's largest bank by assets - to curb its lending to the coal, oil, and gas sectors, which together accounted for around 4% of its lending and commitments in December 2019.

Under a new fossil fuels financing policy, Standard Bank may only finance thermal coal mining projects that comply with international conventions on greenhouse gas emissions and the environment such as the Equator Principles.

The bank justified its continuing financing of thermal coal extraction by saying most of Africa's electricity is still generated by burning coal.

"If we were to stop completely to fund any coal mining related activity, we could as well say we are stopping 80% of Africa's electricity generation and we do not think that would be a responsible thing to do," said Kenny Fihla, chief executive of Standard Bank Corporate and Investment Banking.

More than 80% of South Africa's power is generated by coal, and lenders have not kept pace with international peers on ending funding for thermal coal.

Standard Bank said it would not finance contractors or consultants to the thermal coal mining and coal-fired power generation sectors.

"We can't switch off the funding to these activities overnight, that would also cause a lot of harm," said Wendy Dobson, head of group policy and sustainability in group risk at the bank.

Standard Bank, a top financier of Mozambique's huge liquefied natural gas (LNG) projects, said it would only fund oil and gas clients that commit to curbing emissions and that have oil spill preparedness and response plans.

SA's Black Friday queues are online in 2020, amid Covid-19 pandemic

This year, many bargain-hungry SA shoppers are logging on to pay for their chosen goods online.
Business
1 year ago

Auditor-general Kimi Makwetu has died, his office confirmed on Wednesday.
News
1 year ago
Next Article