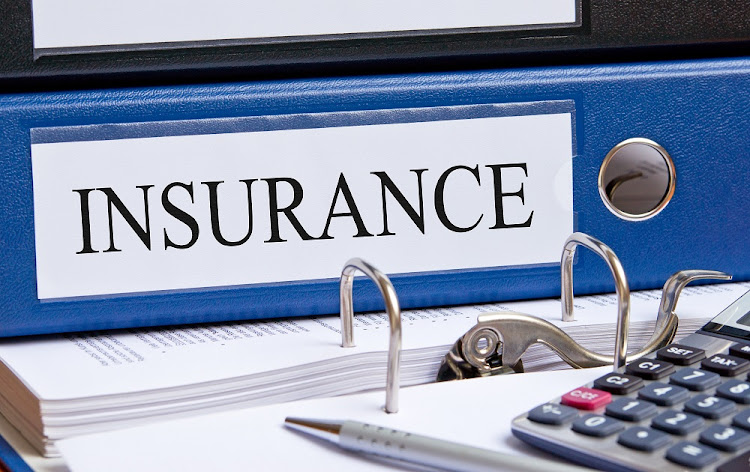 A court ruled this week that Santam was liable for a claim made by a hotel group during the lockdown, despite insurers' claims to the contrary.
Image: 123RF/convisum

Santam said on Friday it will appeal against a court ruling that found the country's largest non-life insurer liable to pay a client's claim related to the coronavirus lockdown.

Like insurers around the world, Santam has been battling with clients who say it was wrong to reject claims made under business interruption policies after coronavirus restrictions forced their businesses to close.

Insurers say that their policies did not cover national lockdowns. However, a court ruled this week that Santam was liable for such a claim made by a hotel group, in a case being closely watched by the industry.

Santam said after discussing the implications of the judgement with stakeholders, namely its lead reinsurers, it had decided there was a need to obtain legal certainty on the issue from a higher court and it should apply for leave to appeal.

"Santam believes that the high court erred in its judgment," it said in a statement.

In a separate statement, it said following the court decision, which found Santam liable for the full indemnity period of 18 months, it had increased its provision for claims under the relevant policy by R1.7 bln.

Santam said the outcome of the appeal created a high degree of uncertainty around its estimate of the claims, and they could end up being significantly higher or lower, meaning it will take time to finalise the financial impact.

It has already paid out 1 billion rand to affected clients in interim relief, payments meant to tide them over while legal battles play out. These will be deducted from any further payments made to clients.

After two high court defeats for insurers who refused to pay Covid-19 business interruption claims, the arena is moving to the Supreme Court of ...
News
7 months ago

In an accident, or missed an insurance payment? Here’s what you need to know

In this weekly segment of bite-sized chunks of useful information, consumer journalist Wendy Knowler summarises news you can use. Today’s warnings ...
News
8 months ago