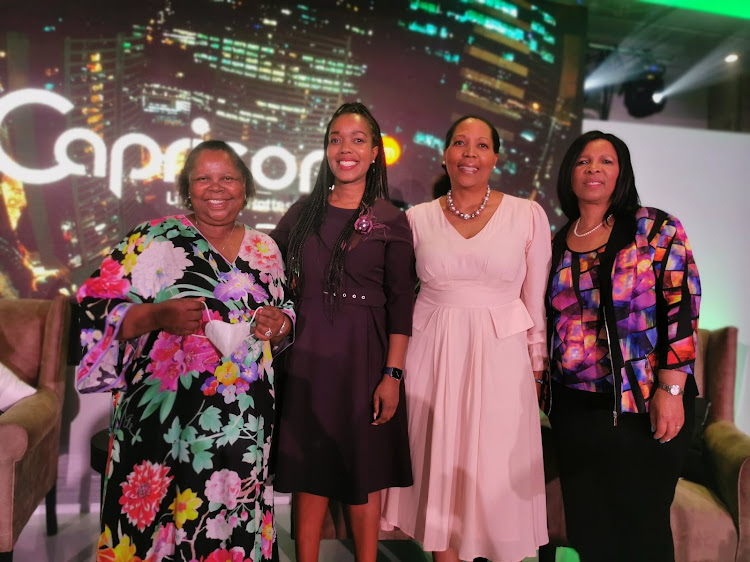 Leave no woman behind
Image: Twitter/Powerfm

The inclusion of black women in finance has created an environment where poor black women are able to have financial products and services that are tailored to their unique lived experience.

This was one of the main talking points at the Old Mutual Women in Finance Dialogue which was hosted by Power FM presenter Tumisang Ndlovu on Thursday evening.

Serobe who is the co-founder of Wiphold an investment company seeking to empower black women through finance said it is important that no woman is left behind.

“We [Wiphold] chose deliberately this excluded part of the economy, which is the low income which is the women who is rural…we wanted to design products according to who they are,” said Serobe.

One of these groups are domestic workers who traditionally have no retirement covers to assist them after they retire. She said they used traditional forms of financial services but adapt them to suit black women and informal jobs.

Serobe said agriculture is also an area where black women are left out of financial institutions.

It is in these rural spaces that black women are usually taken advantage of especially when it comes to ownership of land.

“Inadvertently we bumped into this thing of women and the disaster of when they are widowed and the brother of the husband takes everything…we bought widows back into their land,” said Serobe.

She said women in rural areas are also sometimes abandoned by their husbands and not able to get a divorce which leaves them financially destitute.

Mapukata said there is a misconception that poor people do not need financial advice. To help poor black women make the right decisions there needs to be black women who are distributing financial products.

“Poor people make the biggest financial mistakes with the little that they have,” she said.

Although black women are doing good things in finance Ngwane said it is difficult to be a disruptor.

“It’s hard to be controversial and be a disruptor. We need to think of what we want our children and grandchildren to go through…we need to use our power to open doors,” she said.