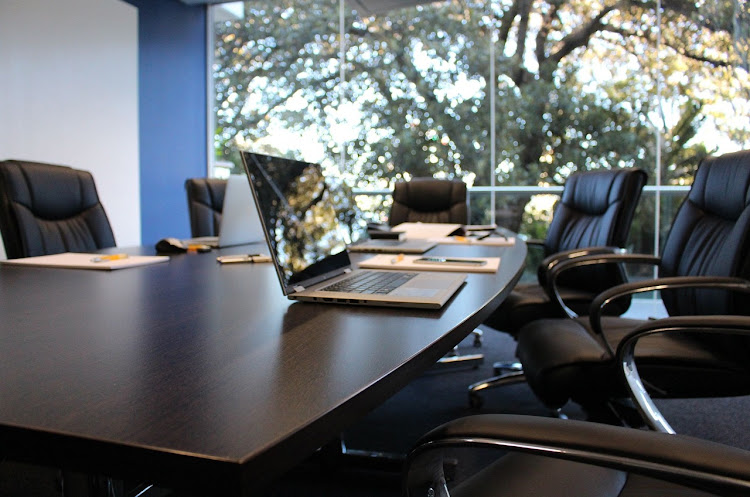 The gender pay gap is most significant — at 45% — across big‚ established companies‚ with a marginal improvement at medium-cap (39%) and a 25% pay gap in the small-cap sector.
Image: Pixabay/Jo_Johnston

This is according to PwC’s Executive Directors: Practices and Remuneration Trends report 2020‚ which shows that the gender pay gap between these executives is wider for large-cap JSE-listed companies and differs according to industry type.

The report found that the gender pay gap is most significant — at 45% — across big‚ established companies‚ with a marginal improvement at medium-cap (39%) and a 25% pay gap in the small-cap sector.

The differences in pay gaps between industries are stark‚ ranging from 7% in financials to a hefty 34% in the real estate industry.

The gender pay gap is the difference between the average wages of men and women‚ regardless of their seniority.

PwC said that though South African women are making great strides in the workplace‚ corporates had more work to do to effectively transform boardrooms.

“The Covid-19 pandemic has further exposed deep-rooted inequalities in social‚ political and economic systems‚ and has demonstrated the importance of the unique skills that women bring to societies.

“SA does not yet legally require the disclosure of gender pay gaps‚ but reporting on the gender pay gap is an opportunity for companies to demonstrate tangible actions relating to their commitments to diversity‚ equality and inclusion.”

PwC's Anastacia Tshesane said: “It is no surprise that companies which actively promote and advance women to the highest levels of management and leadership tend to have more engaged boards with a greater diversity of talent.

“Women’s Month serves as a reminder of the urgency for closing gender imbalances in the workplace throughout SA.”

Some countries have adopted mandatory quotas to increase the participation of women on boards.

In 2008‚ Norway obliged listed companies to reserve at least 40% of their director seats for women‚ or face dissolution. In the next five years‚ more than a dozen countries set similar quotas at 30%-40%.

PwC's Leila Ebrahimi said: “There is a widespread belief that to effectively improve the statistics‚ wider disclosure should be mandated.

“Within the reporting framework in SA‚ there is a renewed focus on transparency and improved disclosure. “However‚ very few companies make disclosures in their integrated reports that set out the gender pay gap and the steps they are taking to close the gaps‚ and to make sure that diversity and gender pay inequality remains a focus area.

“To tackle inequality effectively‚ both from an income disparity and gender pay gap perspective‚ companies will need to bring these issues to the forefront of their strategy‚” said Ebrahimi.

“Covid-19 has highlighted these often-overlooked issues and created a catalyst for change which should be embraced.”