MTN to exit Middle East to focus on Africa 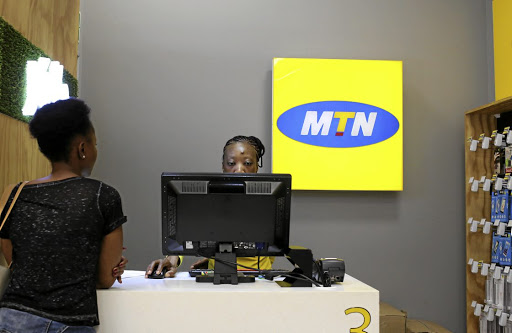 South African mobile operator MTN Group will exit the Middle East in the medium term, it said on Thursday, starting with the sale of its 75% stake in MTN Syria, as part of plans to focus on Africa.

MTN is in advanced talks to sell the stake in MTN Syria to TeleInvest, which holds the other 25% of the business, Group President and Chief Executive Officer Rob Shuter told media on a conference call as the firm reported its half-year results.

"As part of the review of our portfolio, we believe the group is best served to focus on its pan-African strategy and to simplify its portfolio by exiting the Middle East region in an orderly manner," Shuter said.

MTN's entry into the region has been marred by allegations, which it has denied, that it used bribes to win a 15 year operating licence in Iran and also that it aided militant groups in Afghanistan.

U.S. sanctions have made it harder to repatriate cash from its Iran joint venture, while prolonged wars and geopolitical challenges have also not made it easier to operate there.

The company's Middle East assets contributed less than 4% to group earnings before interest, taxes, depreciation, and amortization in the first-half ended June 30.

Shuter said the initial focus will be on exiting its operations in Syria, Afghanistan and Yemen, and on plans to divest its 49% minority holding in Irancell.

Headline earnings per share (HEPS) more than doubled in the first half to 430 cents, beating analyst estimates of 271 cents.

Service revenue rose 9.4%, buoyed by strong demand for data and financial services in Ghana, Nigeria and South Africa during the coronavirus lockdown.

South Africa's telecom operator Telkom has branched into the competitive space of financial services by launching a life insurance business that it ...
Business
1 year ago

South Africans push back against 5G towers in their backyards

Tens of thousands of South Africans have written complaints to the government over a new policy that would let mobile networks build cellphone ...
News
1 year ago
Next Article