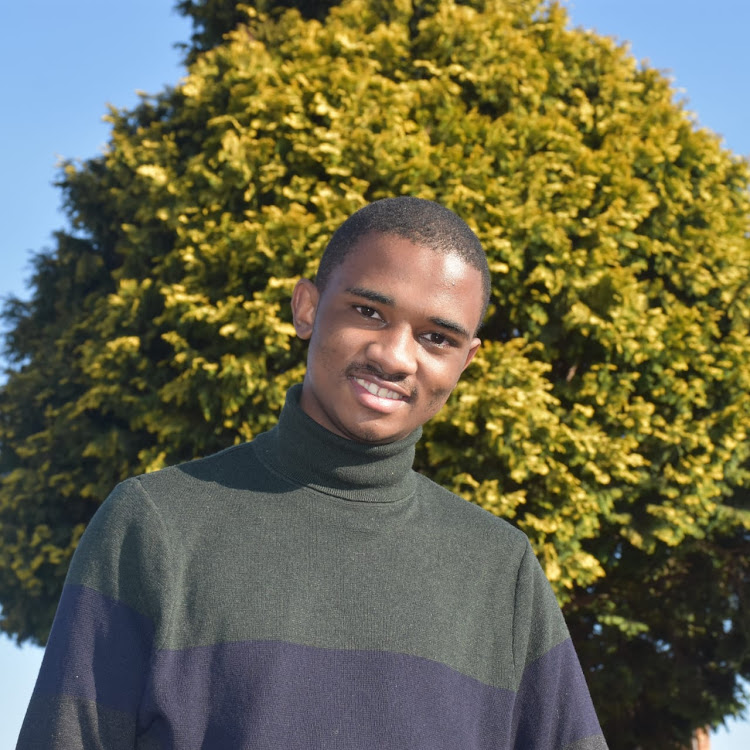 A fight that broke out in a taxi because of "taxi maths" inspired a grade 11 pupil to create an app to end miscalculations.

Sphephelo Mabena, 17, from Daveyton in Johannesburg, said his app named 4local helps those who get flustered by counting change in taxis.

“Last year on my way back from school a verbal fight broke out among passengers and it was all because of taxi maths. Then I thought to myself that maybe I can solve this problem by creating an app,” he said.

Sphephelo, who attends St Francis College in Benoni, said he taught himself how to make apps by watching YouTube videos.

“The first step was learning computer programming in Java. Then I used the application to develop android apps,” he said.

The young app developer said it took him two weeks to create 4local.

Sphephelo said the user has to fill in three inputs which are the taxi fee per passenger, amount sent forward and the number of passengers included in the amount. The app will then calculate the change for the user. 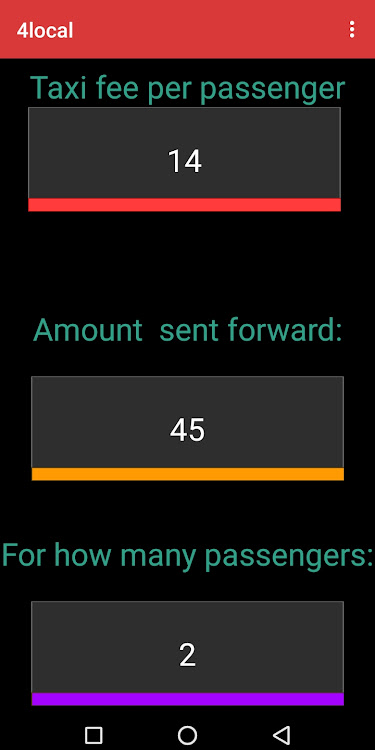 “4local also gives you an analysis on your transactions, for example it will tell you that there is a passenger that did not pay. It also keeps a record of your taxi transactions while you are still waiting for change,” he said.

Since it launched in May, 400 people have downloaded the app.

“The feedback has been amazing. I have received close to 50 reviews on the Google Play Store. A lot of people have also posted about my app on social media,” he said.

SowetanLIVE checked out some of the reviews on the Google Play Store which praised his ingenuity.

Sphephelo said in the future he wants to become a software engineer after studying for a computer science degree.

His mother, Zandile Mabena, said she is proud of her son.

“To be honest I am humbled. I am proud of Sphephelo and also grateful to God for granting him wisdom,” she said.

The health ministry on Friday hailed the success of its electronic track and tracing system for Covid-19 patients and their contacts via cellphones.
News
1 year ago

Oreoluwa Akinnawo is in his element. Lagos's bars and restaurants are shut and Nigerians are struggling to socialise. The pandemic is his perfect ...
News
1 year ago
Next Article