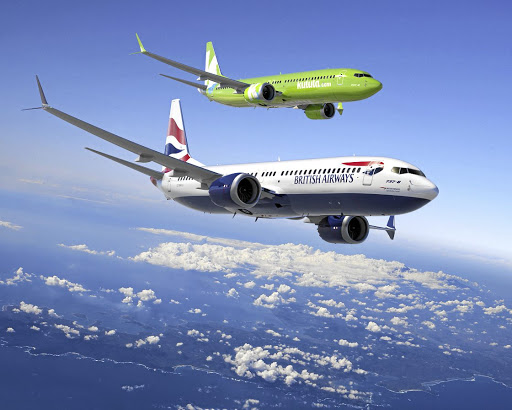 Business rescue practitioners for Comair, which operates British Airways and Kulula flights, have been given until July 28 to present a business rescue plan.
Image: Supplied

This after an unnamed interested investor group requested more time to progress its offer. They now have until July 28 to present the plan.

“We’ve been clear from the outset that for this business rescue to succeed, funding will be required.

“We’ve made significant progress exploring an expression of interest, and now the investor group needs to consider the legal complexities,” Richard Ferguson, one of the business rescue practitioners, said on Tuesday afternoon.

Ferguson said the investor group can then make a binding offer, and can include sufficient information in the plan for the affected parties to make a considered decision.

Discussions with potential funders began earlier this month, and a non-binding expression of interest was received on June 21.

The practitioners said they have since been progressing negotiations so that substantial information about the offer can be included in the plan.

“There is no other reason for asking creditors for the extension. Funding is fundamental to this plan and we cannot reasonably expect affected parties to vote on it until we have a binding offer,” Ferguson said.

The creditors agreed to extend the date for the publication of the plan until July 28.

Comair, which operates British Airways flights in SA and kulula.com, went into voluntary business rescue proceedings on May 5.

The Companies Act require the business rescue plan be published within 25 business days after the date on which the practitioners were appointed.

However, more time may be allowed by the holders of a majority of the creditors’ voting interests.

The publication date for the Comair business rescue plan has previously been extended from June 9 to June 23 to allow more time for consultation with affected parties, to finalise Comair’s April financial statements and to obtain an independent calculation of the liquidation dividend that must be included in the plan.