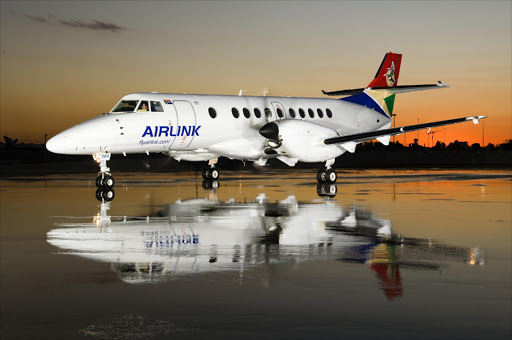 SA Airlink has lost its court bid to interdict the creditors’ meeting for SAA from proceeding on Thursday.

Airlink CEO Rodger Foster said the South Gauteng High Court‚ which heard the urgent application on Wednesday‚ dismissed the group’s case with costs because it felt the airline did not present a “compelling case of urgency”.

Foster said Airlink‚ which is one of SAA’s creditors‚ was “disappointed”. However‚ he said the company went into the case “knowing that it would be very difficult to prove urgency”.

“We were unsuccessful and we must move on.”

SA Airlink is a regional airline that specialises in niche flights around the country and on the subcontinent.

The group had launched the court action because it felt the business rescue favoured SAA’s shareholder to the detriment of other creditors. It wanted to stop the rescue process and for the state-owned airline to be placed in provisional liquidation.

Foster said all Airlink had wanted was the “fair treatment” of all creditors and that when SAA’s business rescue practitioners had not been “forthcoming with information” requested by it‚ “we became aggrieved”.

“We felt they [business rescue practitioners] were steamrolling ahead with the process even though they hadn’t supplied answers to the questions we asked along with other creditors‚" he said.

The business rescue practitioners were not immediately available for comment.