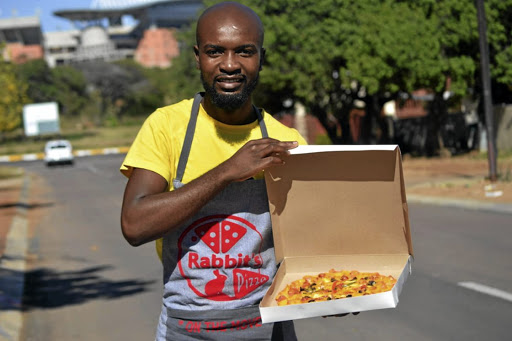 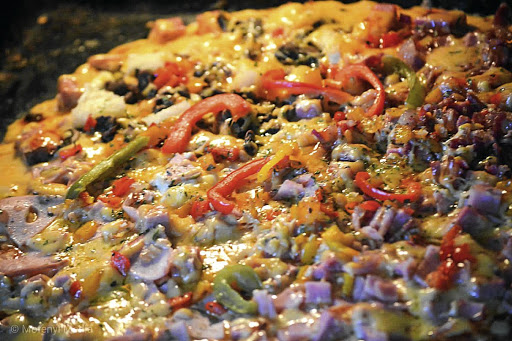 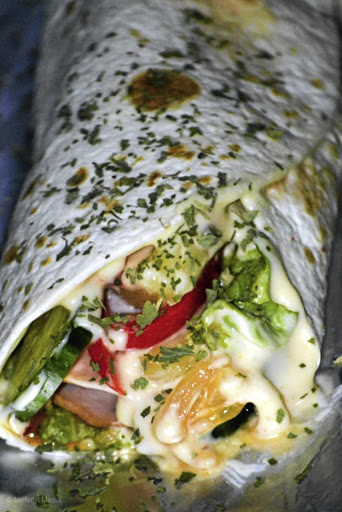 A young entrepreneur has brought pizza to rural communities and business is booming.

Since the lockdown began on March 27, Xitsakiso Baloyi from N'wamitwa village, outside Tzaneen in Limpopo, has been offering an assortment of pizzas. His clientele is widespread as he reaches three major towns - Tzaneen, Polokwane and Giyani.

They deliver to customers' doorsteps.

"It started as part of my random recipe try-out in the house when I decided to go to the kitchen [in Polokwane] and make pizza, which I shared with my sister and her husband," Baloyi explained.

"I then posted pictures on social media where a lot of people got interested and asked if I was selling pizza.

"I started selling them and making deliveries to customers," he said.

Lockdown has sparked the entrepreneurial spirit in Letah Mhlongo, who sells kotas in her village in Giyani, Limpopo.
News
1 month ago

Baloyi added that within weeks, he had already stretched his service to other areas because of high demand.

"I have hired three people in Tzaneen, two in Giyani and another two in Polokwane. This is because on a busy day, we sell over 35 pizzas in Tzaneen alone. Our prices range between R30 and R200."

Baloyi said his pizza has a unique taste, making it different from what people are used to.

"We have one pizza we call 'Rabbit's Famous Pizza', which is a combination of different flavours with extra yummy cheese," he said.

He said he ventured into pizza business because very few black people are involved in it.

"It's amazing that few blacks are in the pizza business whereas majority of the staff in the industry are black and so is the market and clients.

"Our mentality and exposure as blacks had been limited. We end up classifying other businesses as white as we know little about them.

"I believe that if one can think of something, they can do it and that's the mentality I have had towards all my businesses."

Like in any other business, Baloyi also faces some challenges.

"My biggest challenge is lack of financial resources. I have to start a business with savings made from my side hustles. This hampers with profit and slows down the growth prospects and momentum."

"I opened the pizza outlet in N'wamitwa [village] about a week now and we have been receiving orders from even far beyond the village. People call from Durban, Gauteng, Mpumalanga and are asking if we have outlets in their areas."

Baloyi, who is doing his final year in BSc in physical and mineral resources with Unisa, said he prays a lot and wants to open five pizza outlets in different towns.