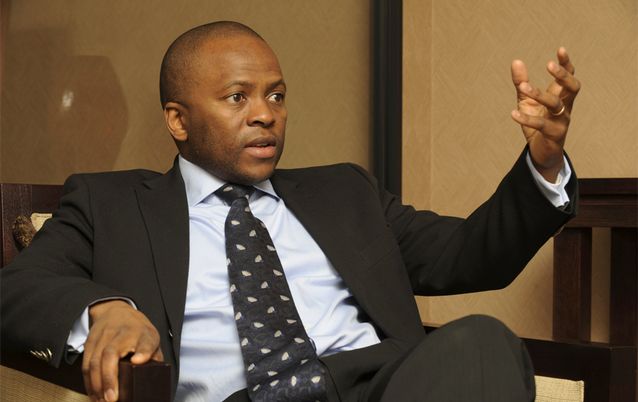 Black Business Council president Sandile Zungu has expressed concern over government’s inadequate facilities to support SMMEs which are likely to collapse in the coming months.

While lauding the efforts of President Cyril Ramaphosa and government's efforts to arrest the spread of Covid-19, Zungu says that an estimated 500,000 jobs will be lost in the SMME sector alone.

“Our belief is that the relief mechanisms that are in place are not adequately catering for the SMME sector. In particular black SMMEs, most of them are not clients of Business Partners [which provides financial assistance to SMMEs] and therefore the money which would have been channelled by the Ruperts, will not necessarily help them,” Zungu said.

Labour and business agree: Saving lives is the priority

Saving lives was the most important thing during the coronavirus pandemic.
News
2 years ago

“The Solidarity Fund is aimed mainly at medical supplies and response to the Covid-19 so there is not much relief being provided to black SMMEs, and even the attempts by government to try to prioritise SMMEs is being challenged by right-wing elements in our society who are seeing this as an opportunity to attack BEE,” he said.

“As the BBC we think the government must be steadfast in its defence of policies such as BBBEE and must not founder in the face of the onslaught by the right-wing elements. Things like the attack on the  minister of tourism, we are in full support of minister [Mmamoloko] Kubayi-Ngubane. Even if they don’t pronounce it but they must be steadfast in prioritising black SMMEs because they will bear the brunt of this lockdown.”

Pressure is mounting on government to present a comprehensive stimulus package as well as a plan which outlines how it will respond to the coming months when the economy will be taking a beating. As it stands the economy has virtually come to a stand still with zero activity for most businesses under the current nationwide lockdown.

In the pre-Covid environment the country had already entered a technical recession which was followed by a ratings downgrade. Cabinet met last week Wednesday but emerged without the much-needed economic response.

South African Airways (SAA) is offering severance packages to its workforce of around 5,000 workers, a proposal by the airline's administrators ...
Business
2 years ago

Zungu who attended a virtual Nedlac meeting on Friday said that the BBC is impressing upon South Africans the need to reimagine the economy.

“We have to reimagine our future with dependency on ourselves, with localisation taken to the next level. Where we have previously procured things like medical supplies with ease before, we may face difficulty now. We have to localise now. We have to rebuild our industrial capacity with greater determination.”

Informal traders are among the most vulnerable participants in the economy and efforts to intervene will be hampered by the lack of a paper trail which at times characterises the sector. Zungu said that government needs to take a more proactive and collaborative approach to dealing with informal traders in the coming months.

“We must rely on hawkers associations, they have their membership. They know where their people are based and what they sell and so on, they may not be registered with Sars but it does not mean that they don’t provide a service. In the same way we go to informal settlements where houses are not registered, looking for humans to provide with food or to test, let us reach out to informal traders. They are not rebellious by not registering — some of those processes are too complex — but they are active in the economy in a major way. They contribute to the revenue which government is collecting,” said Zungu.