Workers at Toyota plant reinstated after embarking on unprotected strike 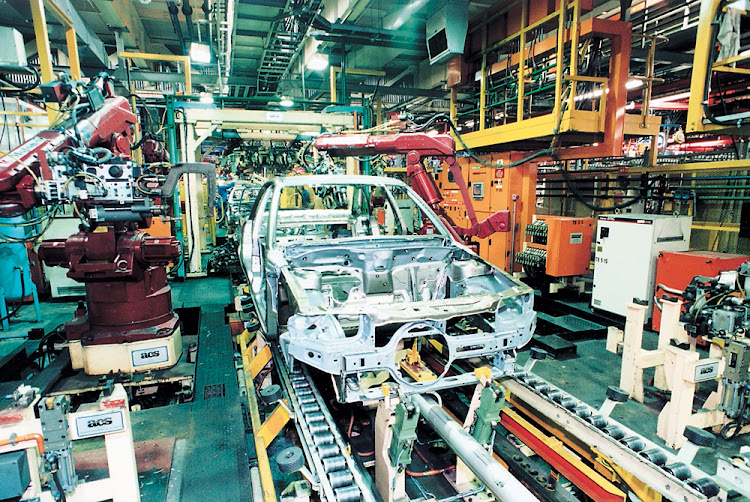 The National Union of Metalworkers of SA (Numsa) in KwaZulu-Natal said on Wednesday it had successfully managed to renegotiate for 2‚895 workers at Toyota SA to be reinstated after they were dismissed for embarking on an unprotected strike.

Toyota SA Motors (TSAM) confirmed in a short statement that the unprotected strike by unionised employees affiliated to Numsa at the Prospecton Plant in Durban had ended.

“TSAM engaged Numsa structures at length‚ both internally and externally‚ to come to a resolution. Agreement has been reached and striking employees are expected to return to work … with no dismissals‚” the company said.

Numsa said in December last year that management had given workers the impression that they had met the requirement to receive a “quality bonus”.

The union said in January that it became evident to employees that the bosses had a different view and that the bonus was no longer forthcoming.

Eventually‚ there was a deadlock over the issue.

Numsa claimed Toyota management worsened the situation by not allowing its officials to intervene and negotiate over the disagreement.

“Because they blocked us from intervening‚ our members became frustrated and embarked on an unprotected strike.

“The employer then responded by firing 2‚895 employees on January 24‚ after they refused to adhere to a final written warning which was issued via SMS‚” the union’s KwaZulu-Natal regional secretary‚ Mbuso Ngubane‚ said.

Ngubane said that since their dismissal‚ the regional leadership had been negotiating tirelessly with the employer for the workers to be reinstated.

“Eventually (on Tuesday) we managed to come to an agreement with the management and our members have all been reinstated‚” Ngubane said.

He said the union did not support its members going on an unprotected strike because they risked being dismissed‚ which is exactly what happened in this case.

The union said the government had done everything possible to erode the right to strike.

“It has introduced changes to the labour law to force workers to ballot before embarking on a strike and it has introduced a poverty national minimum wage of R20 per hour which undermines centralised bargaining and justifies slavery wages‚” Ngubane said.

He said all its members were expected back at work on Wednesday and no further disciplinary action would be taken against them.