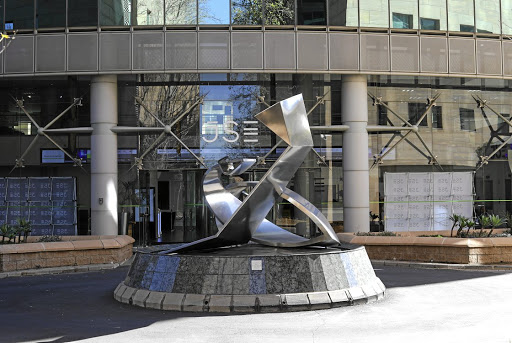 The JSE could take its lead from weaker Asian markets on Wednesday morning as the market remains fixated on the prospect of an escalation in the conflict between the US and Iran.

Iran has reportedly fired ballistic missiles from its territory, targeting US military bases in Iraq. This follows the killing of a senior military commander last week.

US President Donald Trump said the damage from the attacks was being assessed and that a statement would be issued later on Wednesday.

Tencent was 0.57% lower, and could give direction to Naspers, which holds just under a third of the WeChat owner.

Locally, foreign exchange data for December is due later in the day, though the focus is likely to remain on the conflict in the Middle East.

Iran has raised the red flag, which symbolises a "severe battle" to come.
News
2 years ago

Fatal stampede in Iran at funeral for a slain commander

A number of people were killed in Iran on Tuesday in a stampede during the funeral for a top military commander who was killed in a US drone strike ...
News
2 years ago
Next Article