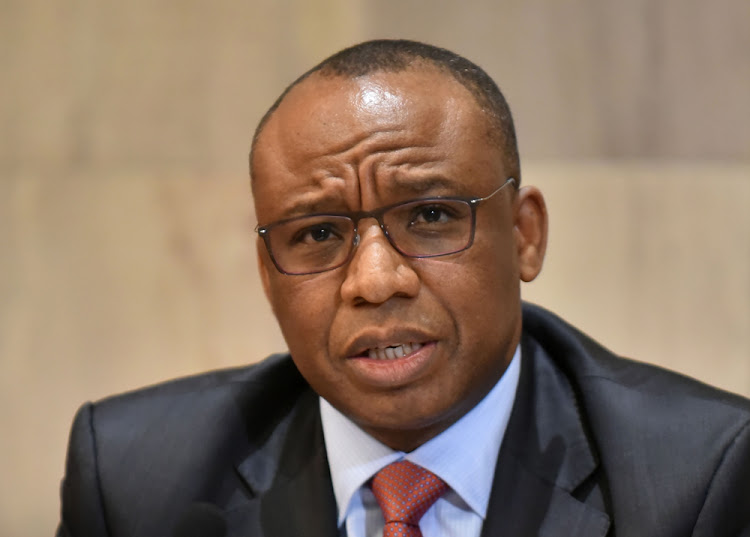 Mminele, who retired as second-in-command at the Reserve Bank in June 2019, will be Absa's first black chief executive.

Mminele will take over from René van Wyk, who has headed the bank on an interim basis since long-time Absa boss Maria Ramos, at the helm when Britain's Barclays exited an 11-year controlling stake in 2017, retired earlier last year.

Absa Group Chairman Wendy Lucas-Bull said that Mminele's skills and global perspective makes him a suitable leader to drive the bank's focus on long-term digitally-led growth across its markets.

"In terms of his starting point, Daniel will want to assess where we are in implementing that strategy and assess how he can play a role in strengthening the team's ability to continue on that journey," said Lucas-Bull.

Deputy governor of the SA Reserve Bank Daniel Mminele will step down at the end of the month after almost 20 years in service, the central bank ...
News
2 years ago

Absa has lost market share in the last decade, slipping to third-largest in terms of assets, and also faces increasing competition from new digital players Discovery Bank and TymeBank.

Mminele said he was delighted to be joining Absa,

"I look forward to being part of and leading the exciting journey that Absa has embarked upon to regain its rightful place in the South African market as well as to fully establish itself as an independent African financial services group with deep roots in South Africa," he said in a statement.