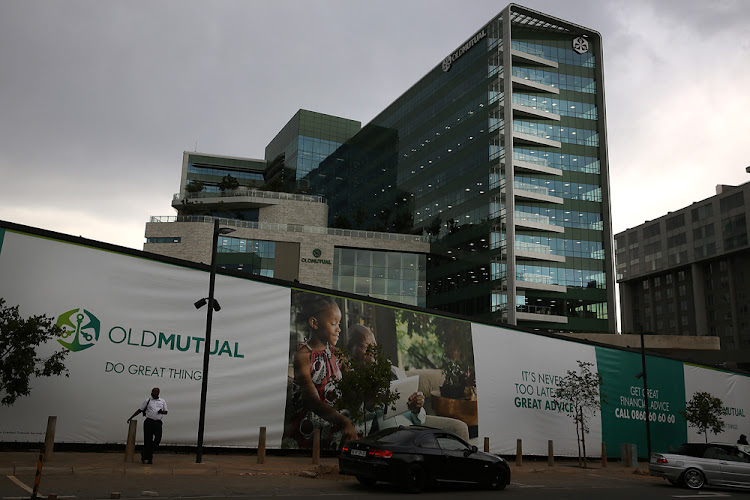 The insurer says the deputy judge president of the South Gauteng High Court has agreed to an accelerated timetable for the appeal.

Old Mutual's appeal against the order to reinstate fired CEO Peter Moyo has been set for December 4, and the insurer says it will also apply for recusal of the judge that ruled in Moyo's favour.

The insurer approached the office of the judge president in September when Johannesburg high court judge Brian Mashile granted the insurer leave to appeal against his July order, in which he said Moyo should be temporarily reinstated because his dismissal was illegal.

The insurer said on Tuesday that the deputy judge president of the South Gauteng High Court had agreed to an accelerated timetable for the appeal.

Old Mutual fired Moyo in June, citing a breakdown in trust and alleged conflict of interest. This prompted Moyo to sue for unfair dismissal, and he succeeded in getting the court to rule in his favour; however, Old Mutual has made it clear it does not want him back.

“We welcome the decision to expedite the appeal hearing. Though keen to put the matter behind the company, the dispute with the former CEO threatens to upend corporate governance and general principles of company law if left unchallenged,” said the insurer in a statement sent on Tuesday morning.

Don't become a Peter Moyo in an abusive marriage

As a woman, and in the midst of the current climate of gender-based violence and killings of young women, I have watched the theatrics of the ...
Opinion
2 years ago

It added that even though its board wanted a speedy resolution to its public battle with Moyo, it went the appeal route because it had an obligation to defend the legitimacy of its board’s decision-making. The board that fired Moyo is also being sued by the former CEO for contempt of court and damage to his reputation.

Moyo wants to see every single member of the board being given a jail term instead of a financial fine for the board's collective decision to prevent him from coming back to Old Mutual after the court ordered his reinstatement twice.

Old Mutual board chair Trevor Manuel said during the disastrous media briefing that landed him in hot water for calling judge Mashile “an individual who happens to wear a robe”, that the insurer had asked for the hearing of its appeal to be expedited because the board felt so strongly that the reinstatement order must be “prosecuted”. At the time he said that if a judgment like that were unchallenged, it would create a “huge headache for corporate governance”.

Old Mutual, which still also faces a contempt of court challenge that is due to be heard in November, said it had been advised to apply for Mashile's recusal in the hearing of that matter. It said this was motivated by Moyo and his legal team's claims that the insurer had embarked on a campaign of insulting Mashile personally.

“This has created a situation where it is not reasonable for judge Mashile to hear the matter. Old Mutual and its directors have therefore been advised to apply for his recusal as the presiding judge in the upcoming contempt of court hearing.”

“The decision to proceed with the recusal application was a difficult one. The directors emphatically state they mean no disrespect to Mashile,” said the insurer’s statement.