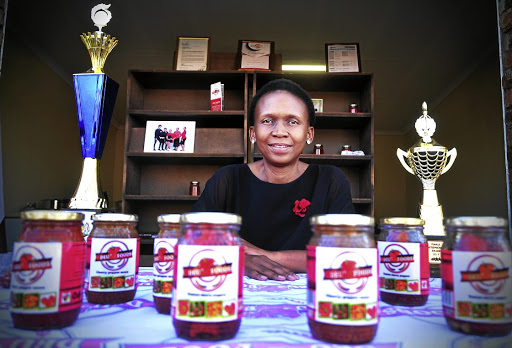 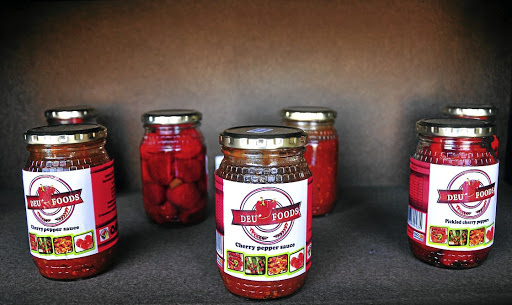 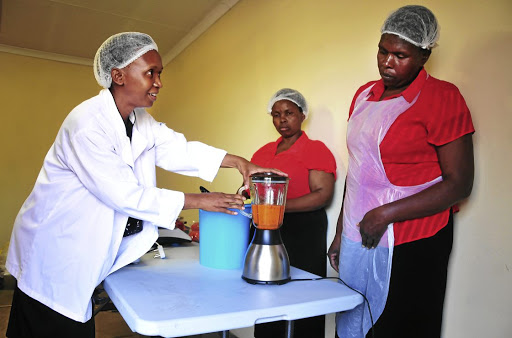 A passion for fixing cars has lead Senekal Makhele to run a growing business, despite a tough childhood.
SebenzaLIVE
2 years ago

Here's how to start your own transport business

The Department of Transport (DoT) has estimated that demand for transport, especially freight transport.
SebenzaLIVE
2 years ago