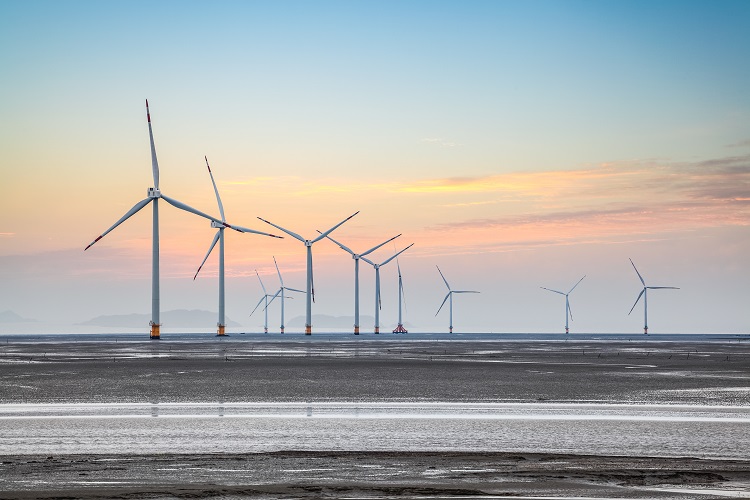 African Medallion Group (AMG) has called on energy start-ups to submit innovative and sustainable solutions to challenges identified within the renewable energy industry on the continent.

The South African based gold trader announced the launch of Africa Energy Institute, an online platform that AMG says coincides with its expanding role as a global leader in developing opportunities for Africa.

The Institute, backed by AMG is a renewable energy acceleration centre that creates a platform for solutions to complex renewable energy challenges on the continent, starting with Southern Africa.

Start-up companies from anywhere on the continent can apply to participate in the programme, to address problem statements construed by the AMG.

Just weeks before the 2019 Rugby World Cup kicks off in Japan, coin manufacturing giant Cape Mint has partnered with the SA rugby, and will produce ...
News
2 years ago

“Africa Energy institute’s mission is to provide outstanding opportunities within the continent, aiming to create access for innovation and opportunities that enhance entrepreneurs’ acumen personal development by uniting high-level knowledge with practical solutions, based on experience on the continent,” an AMG spokesperson said.

“In this global world, only by having a highly professional and open-minded platforms that incorporates a strong sense of ethics and responsibilities, can one remain competitive.”

The company said it views the continental renewable energy acceleration initiative as a way to enable processes that embrace alternative energies, while affording the entrepreneurs the opportunity to appraise benefits and risks in a balanced manner.

The announcement comes at a time when the continent is shifting focus from expensive sources of power, in its quest for cheaper and green energy.

The country will be vulnerable to load-shedding at the end of the month, when Eskom ramps up its plant maintenance programme, say experts
News
2 years ago

Locally, coal exports are approaching long-term decline, according to a new report from the Institute for Energy Economics and Financial Analysis (IEEFA) published this month.

The report comes as SA makes moves towards renewable energy generation in the country as power utility Eskom is burdened with a R450 billion debt.

In his State of the Nation Address earlier in the year, president Cyril Ramaphosa announced that debt-ridden power utility Eskom would be unbundled into three divisions – generation, transmission and distribution – which would fall under an Eskom parent company.

An economic geologist evaluates the costs and benefits of mining natural resources in terms of their recovery value and availability.
SebenzaLIVE
2 years ago

In what seems like a calculated move to deflect blame for its financial ruin, last week Eskom released figures on how much Soweto owed in unpaid ...
Opinion
2 years ago

Chores, partying start at night.
News
2 years ago
Next Article