Instagram and WhatsApp: The names they are a changin' 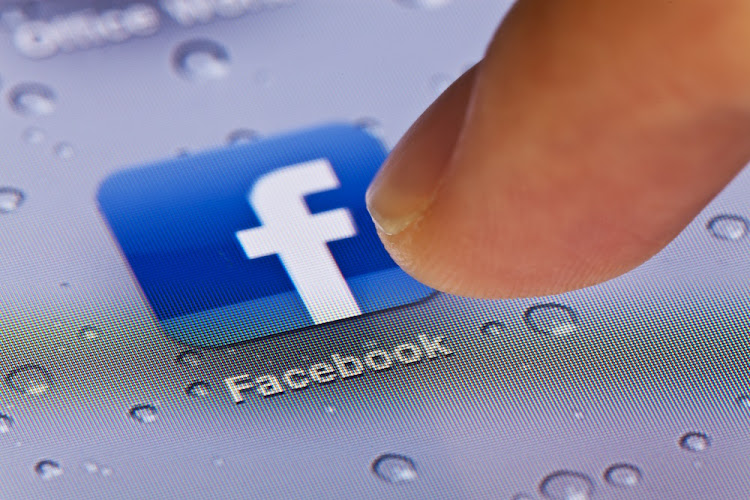 According to The Information‚ the rebranding has come as a shock to some staff‚ as Instagram and WhatsApp‚ which are owned by Facebook‚ have consistently been branded as separate entities.

Facebook has faced a major backlash over data breaches and The Information reports that the rebranding has raised eyebrows‚ as Instagram and WhatsApp have previously avoided being tarnished by the scandals.

The Wall Street Journal reported last week that Facebook's acquisitions are being probed by the US's Federal Trade Commission‚ in an effort to examine whether the tech giant bought potential rivals that were seen as a threat.

The SA Social Security Agency (Sassa) in KwaZulu-Natal has launched a WhatsApp service to deal to social-grant queries.
News
3 years ago
Next Article