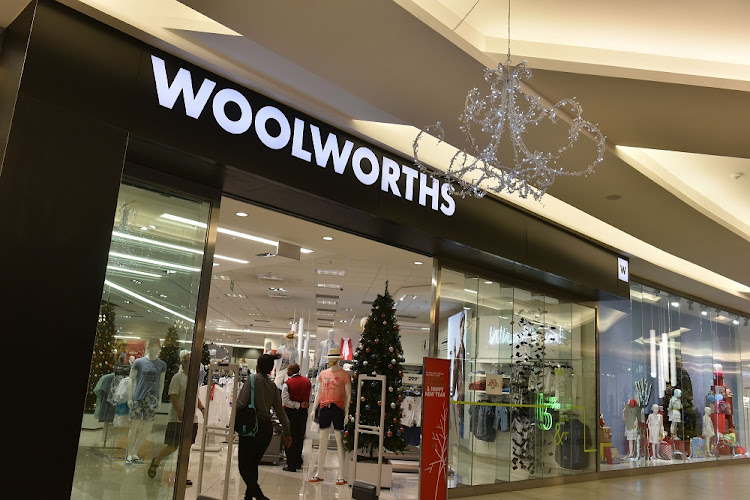 Foot and clothing retail outlet Woolworths expects annual earnings to decline and has written down the value of its David Jones business, which is struggling to contend with subdued consumer spending in a slowing Australian economy.

The food and clothing group paid a big premium to bulk up in Australia via David Jones as part of chief executive Ion Moir’s ambitions to turn Woolworths into a leading southern hemisphere retailer, but faced delays in overhauling the business.

The write-down, the second since 2018, frames a bleak picture for department store operators around the world as shoppers opt for broader product ranges from global online players like Amazon.com, or speciality fast fashion brick-and-mortar stores like H&M.

In response to the changing trends, David Jones beefed up its online offering, cut costs and store space and refurbished its Elizabeth Street flagship store in Sydney that will introduce exclusive brands in clothing, footwear and lingerie.

Department chain Woolworths said on Thursday it had turned around its fashion, beauty and home business after fixing poor product choices in ...
Business
2 years ago

But even with all these changes, it has suffered as Australia’s economy hit a soft patch in the past year pressured by a property market slump, weak consumer spending and slackening global demand.

“This write-down reflects sustained and unprecedented economic pressures and structural changes in the Australian market,” a Woolworths spokeswoman said.

“The retail sector in Australia is currently in recession and the Australian economy has slowed to its weakest level since the global financial crisis in 2009.”

The retailer added that a strategic review of the David Jones store portfolio also identified stores with onerous leases resulting in an additional provision of 22.4 million Australian dollars.

A Woolworths human resources officer lost her job for the sake of a R35.51 discount on a pack of beef.
News
2 years ago

Woolworths which also has operations in 10 African countries, in 2018 booked a non-cash impairment charge of 712.5 million Australian dollars against the value of David Jones due to the same reasons.

It said that it expected a loss per share for the 53 weeks ended June of between 92.4 cents and 129.3 cents, compared to a loss of 369.5 cents in the same period last year. Headline earnings per share, which exclude the write-down, are expected to either decline by 3.5% or rise by 1.5% from 346.3 cents.

HEPS is the main profit gauge in South Africa and strips out certain one-off items. The Elizabeth Street store refurbishment was on track with women’s wear floors opening this month, Woolworths said.