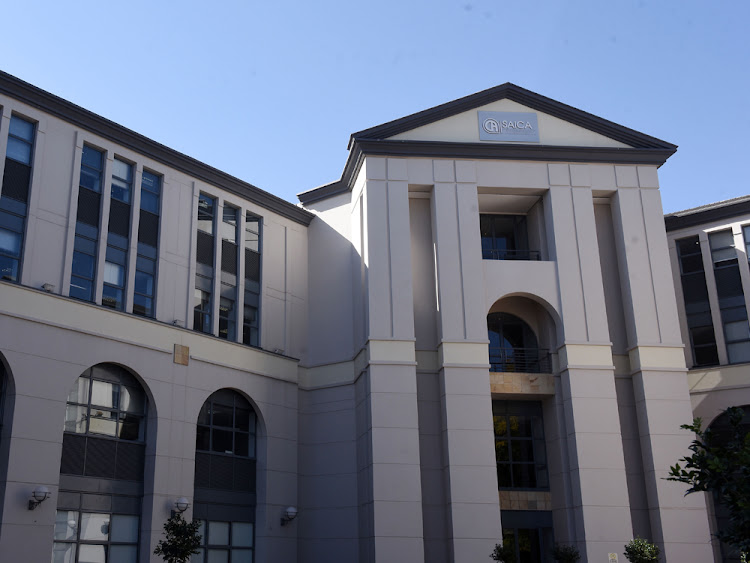 The South African Institute of Chartered Accountants (Saica) is cancelling Jacques Wessels’ membership of the body as a result of his role in the audit of Gupta-owned companies while employed by auditing firm KPMG.

This means Wessels will no longer be allowed to use the CA(SA) designation.

Wessels is one of a number of Saica members whom the organisation took action against for contravening the institute’s code in respect of their work on the audits of Gupta companies.

Saica established an inquiry headed by advocate Dumisa Ntsebeza in 2017 following widespread reports of wrongdoing by KMPG relating to the audit of Gupta companies. The inquiry released its report to Saica in December last year. The report contained evidence of noncompliance with the Saica code on the part of certain Saica members.

The institute said in a statement it had sought advice on how to implement the main recommendations in the report.

Saica said Wessels was one of three Saica members who were directly responsible for the Gupta audits.

It said Wessels faced a disciplinary hearing instituted by the Independent Regulatory Board for Auditors (Irba)‚ which found he had contravened numerous provisions of its code of conduct.

In March‚ Irba cancelled Wessels’ registration as an auditor.

“Following this finding‚ a Saica disciplinary committee was convened to determine the appropriate sanction to be applied against Mr Wessels as a CA(SA)‚” Saica CEO Freeman Nomvalo said.

Nomvalo said draft charge sheets had been issued in respect of two other members involved in the Gupta audits.

Saica said it was compelled to take action against its members for breaches of its code.

However‚ the institute said its bylaws did not allow Saica to pursue primary disciplinary proceedings against members who were also members of Irba‚ unless the auditors’ board had declined to pursue them itself.

“Most of the former KPMG leadership fall into this category and Saica is‚ therefore‚ according to its bylaws‚ obliged to wait for formal confirmation from Irba as to whether it will proffer charges against implicated members‚” Nomvalo said.

Saica said its professional-conduct committee‚ in a process not open to the public‚ was now required to request these two members’ representations and discharge its obligations in terms of bylaw 19.

“Saica is unable to comment further on the processes in respect of these two members at this stage.”

The institute said two Saica members were among the senior KPMG employees directly responsible for the South African Revenue Service (Sars) report‚ one of whom was also a member of Irba.

In September 2017‚ KPMG withdrew all of its findings‚ recommendations and conclusions around its report into the Sars “rogue spy unit“. The report was partly instrumental in the downfall of former finance minister Pravin Gordhan‚ who was accused of knowing and endorsing the “rogue unit“.

“Saica awaits IRBA’s decision as to whether it plans to proceed with disciplinary charges. The second Saica member involved has been referred to the professional-conduct committee.