Part-time work gets its mobile app 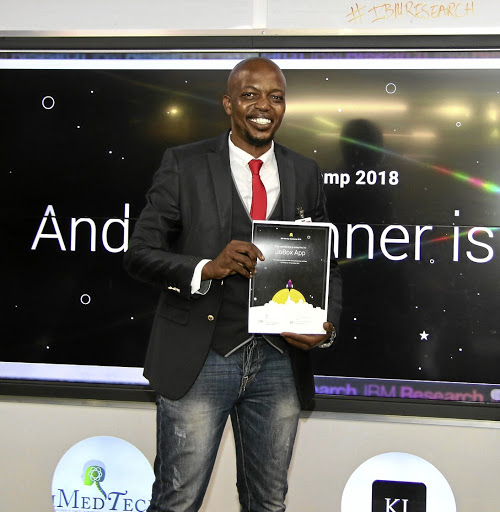 Sibusiso Phakathi has developed an online platform that allows businesses to find part-time workers in an area where they are holding an event.

The 31-year-old from Welkom, Free State, said the idea was born when he was completing his architectural technology degree at Tshwane University of Technology (TUT). He said there were many students looking for part-time work.

"It was there where I realised how desperate students were for a part-time work and to earn an income," he said.

Its target groups are students and unemployed youth, who it links to employers in specific areas.

Kevin Dladla quit his high-paying job in automation engineering at the South African Breweries to pursue his dream of developing his car wash app.
Business
3 years ago

"During an event one day I met a guy named Mabutho Moyo, who introduced me to events staffing. In 2014 we started an events staffing company called Moyo Recruits.

"And almost immediately things started going south, from late payments to sourcing new and reliable staff in different areas, so after two years of struggling we decided to go back to the drawing board to figure out how to solve these issues."

Phakathi said they then decided they should create an "uber for staffing" which would solve many of the problems that they faced as a company.

"In 2017 I entered the idea into the Tony Elumelu Entrepreneurship Program where we won $5,000, or R63,226 at the time, which we used to develop our first prototype," said Phakathi. "And in November last year, we took part in the IBM Start-up Bootcamp at Tshimologong Precinct in Braamfontein, where we won the third prize of R100,000."

When Justin Bassett interviewed for a new job, he expected the usual questions about experience and references. So he was astonished when the ...
Business
9 years ago

Phakathi said the app allows the part-time job seeker and the employer to view each other's profiles.

"So a restaurant manager for instance can go onto the website on their cellphone browser and register on the platform, create a job card for '3 level 2 barmen, in the Hartbees area, working a 4-hour shift, paying R25 an hour' and get instant results.

"The client can then view the staff profile to see exactly what training the staff has, where they've worked before."

Phakathi employs six permanent people. He said he battled for funding for his ideas but was eventually helped by the entrepreneur and start-up programmes.