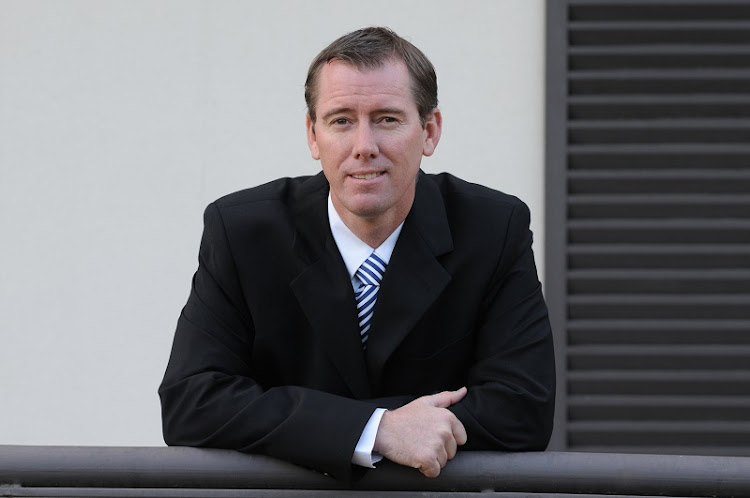 Claude van Cuyck said the unbundling was the right strategy for both Napsers and MultiChoice
Image: Hetty Zantman/ Financial Mail.

Shares in Africa's biggest pay-TV group MultiChoice leapt around 15 percent on its market debut on Wednesday, launching the company straight into the top-40 firms on Johannesburg's bourse.

MultiChoice, a spin-off from ecommerce giant Naspers , stood at 110.06 rand per share at 0957 GMT, just over 15 percent higher than its opening price of 95.5 rand, giving it a market capitalisation of R48 billion.

Naspers hoped listing Multichoice would help narrow a valuation discount between its market value and that of its one-third stake in Chinese internet group Tencent, and believed MultiChoice would fare better on its own.

Multichoice's market value was, however, still well below some analysts' estimates of around R83.17 billion.

Claude van Cuyck, portfolio manager at Denker Capital, which holds Napsers shares and has kept its stake in the newly-independent MultiChoice, said the price was likely weighed down by its losses in its business outside South Africa.

"You could understand that given the extent of the losses there at this point that the market would be and remains fairly sceptical until things normalise," he said, adding that there was significant opportunity on the continent.

He added that the unbundling was the right strategy for both Napsers and MultiChoice, which is now able to use its cash from its lucrative South African business to invest without being influenced by Naspers broader strategy.

For Naspers, van Cuyck said while it was unlikely to make a significant dent in the Tencent discount it signalled the company was focused on taking the steps required to do so.

Tim Jacobs, CFO of MultiChoice, told Reuters in an interview that the company was pleased with the level at which its stock opened.

"We don't think that's a bad share price at the moment. We're in the top-40, that's really positive, and really good for us," he said.

The spin off leaves MultiChoice - whose strong cash flow helped Naspers evolve into one of world's biggest players in e-commerce - free to fend for itself in an increasingly competitive market where Netflix is already supplying viewers with TV content and Hollywood hits.

Naspers did not raise any money from the listing, with the 439 million shares instead being distributed to current Naspers shareholders on a one-for-one basis for its listed shares and one for five unlisted A class shares.

It says it is one of the fastest growing pay-TV service in the world, and that there are 25 million households across the continent it is yet to capture.