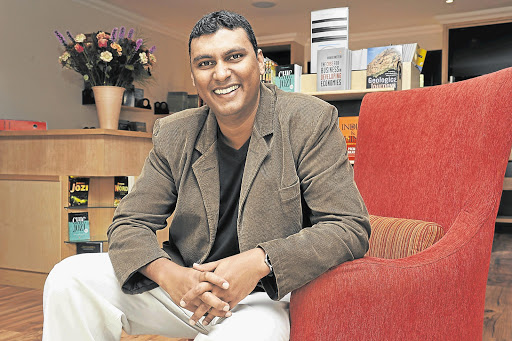 A report released by a job-placement company in the US has noted that a record number of American CEOs left their jobs in 2018 for various reasons, including sexual misconduct and economy-related concerns.

According to CNN, 425 company executives vacated their jobs in the last quarter of 2018. This is up from 294 in the same period last year.

In South Africa, bosses also exit their offices on a regular basis. Last year, many were removed after allegations of corruption and inappropriate behaviour, among other things.

The following are four CEOs whose departure from their jobs made news headlines in 2018.

When the former CEO of the SA Institution of Civil Engineering (SAICE) resigned in September, he did so with immediate effect.

This after comments he made in a column he scripted for an engineering publication.

Pillay wrote that when “most women” reached a certain age, they preferred to work fewer hours “or dedicate themselves completely to child bearing”.

When Lengoasa was suspended as CEO of the South African Weather Service (Saws) in September, the reasons were not made clear.

Chairperson of the Saws board Nana Magomola said even other senior managers were not privy to the allegations against Lengoasa.

Magomola said this was done “deliberately” because the allegation would “go all over the place” and “impact on his person and his integrity”.

Battle-scarred SAA has launched a damage-control exercise after it suspended two executives.
News
4 years ago

The recommendation that Nhantsi and Zwane be briefly suspended at the time was made by SAA chairperson Nazeer Cassim SC.

In May, Mark Lamberti’s position as Imperial’s CEO was filled by the group’s former financial chief officer (CFO) Osman Arbee.

This followed Lamberti’s resignation for calling an employee a “female employment equity candidate”.