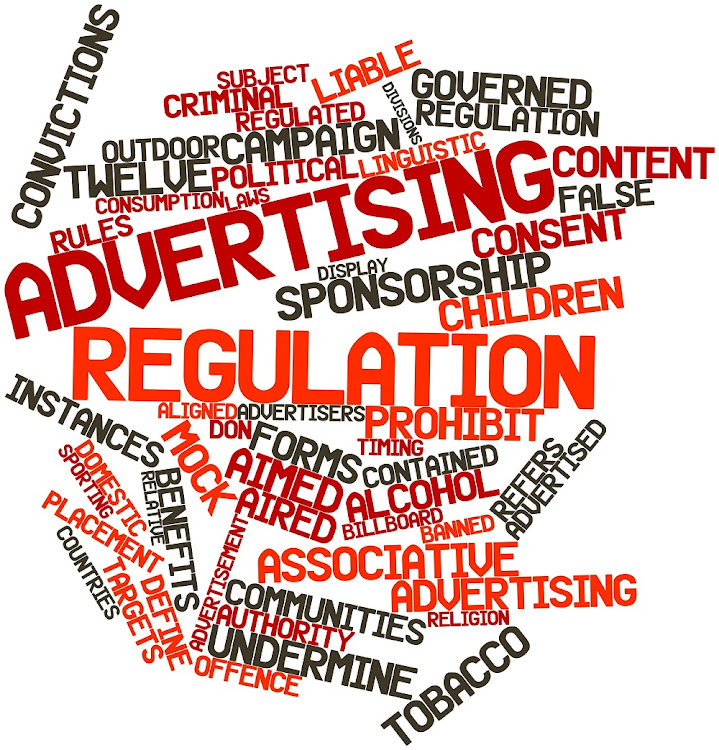 There is no problem with a roadside advert for a strip club because it is “no more offensive in terms of nudity and sexuality than what one will see on a beach”.

“Many consumers experience a discomfort with the advertising because this may be a service that they take issue with either for puritanical or women’s rights reasons. However‚ it remains a legal service that is entitled to advertise‚” the Advertising Regulatory Board (ARB) ruled after Christine Robinson complained about an ad for Teazers on the side of the road.

The advertisement shows a woman’s buttocks in underwear with the slogan: “We are not bakers but we have the best buns!”

The ARB ruled the ad was consistent with Teazers’ service and was meant to be funny.

Dis-Chem has avoided a toddler-esque tantrum by admitting it left out crucial words in an advert for baby products.
Business
3 years ago

The ARB said the ad might spark questions from an “inquiring child” and “might result in an uncomfortable conversation for the parent”.

“This is‚ however‚ not enough to justify an order to withdraw the advertising‚ especially in a world where children are being exposed to more‚ younger.”

The advertising watchdog reached out to Teazers for comment but got no love.