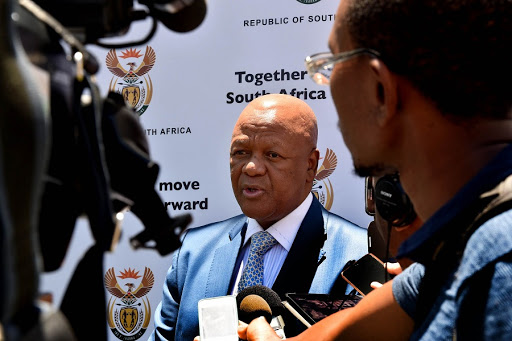 Energy minister Jeff Radebe removed the SA Nuclear Energy Corporation (Necsa) board this week after “continued ineptitude and deliberate acts of defiance” which caused various setbacks and losses at the organisation.

Briefing the media on Friday, Radebe said one such act of defiance was when Necsa board members signed a “so-called” memorandum of understanding (MOU) with Rusatom Healthcare (a subsidiary of Russia’s Rosatom nuclear corporation) after they were expressly instructed not to do so.

Key to the decision to remove the Necsa board was that poor governance had led to issues at Necsa and subsidiaries, in particular NTP Radioisotopes. This subsidiary produces medical isotopes used in the treatment of cancer globally, but only recently started production after a year-long shutdown over a safety scare.

Defiance from some members of the board affected the efficacy of the entire board “thereby seriously compromising its ability to collectively discharge its fiduciary duty”, Radebe said.