RAY HARTLEY: Why Cyril Ramaphosa's appointment of Tito Mboweni is a masterstroke 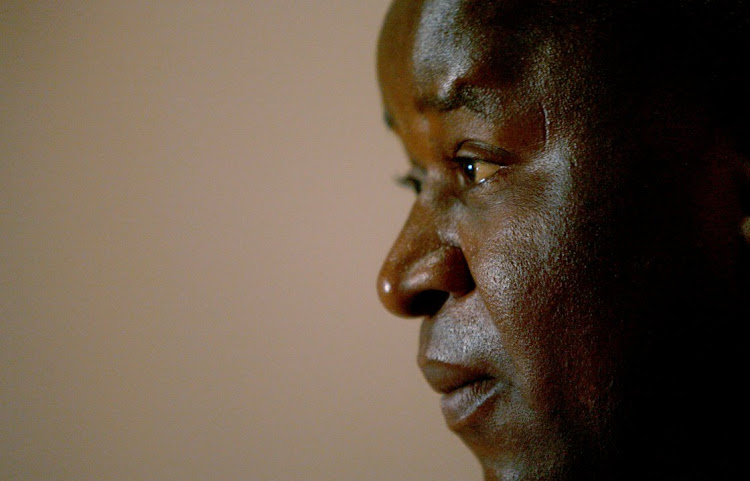 President Cyril Ramaphosa has accepted the resignation of Nhlanhla Nene and appointed Tito Mboweni as his new finance minister in a two-part masterstroke.

Both developments should be positive for the South African economy and the fight against state capture.

Ramaphosa did say of Nene that "he consistently defended the cause of proper financial governance", referring to Nene's refusal to sign off on former president Jacob Zuma's nuclear deal.

"He has indicated that there is risk that the developments around his testimony will detract from the important task of serving the people of SA, particularly as we work to re-establish public trust in government," Ramaphosa said.

It would have been folly to wait for more Nene "errors of judgment" to be exposed before acting. By acting now, he has avoided any further scandal around Nene attaching itself to the Treasury or to the government.

At the end of his announcement, Ramaphosa said: "For the country to move forward we need to establish the full extent of state capture, identify those responsible for facilitating it."

Mboweni, who served as labour minister under Nelson Mandela and as SA Reserve Bank governor for 10 years, is a more than capable substitute and enjoys the respect of business. He had been expected to be named as the first ANC finance minister by Mandela, but the job went to Trevor Manuel instead.

As labour minister, Mboweni oversaw the overhauling of the labour market, ushering in the Labour Relations Act, which established the pattern of collective bargaining and institutions such as the Commission for Conciliation, Mediation and Arbitration (CCMA).

So Mboweni is also respected by labour.

This dovetails with Ramaphosa's desire to create a new business-labour-government social compact on the economy, and Mboweni has a shot at finding a middle way among these contending forces.

In addition to this, Mboweni has been out of the executive for two decades and has not held a senior position in the ANC, keeping him isolated from the party in-fighting in both the Thabo Mbeki and Jacob Zuma eras.

Strongly independent-minded, he is untainted by state capture and his appointment will enable him to isolate the Treasury from its effects.

Mboweni will have a golden opportunity to outline his vision in the medium-term budget policy statement in two weeks' time. Let's hope that it lives up to the promise.

President Cyril Ramaphosa called a late afternoon media conference in Cape Town on October 9 2018 to notify the nation of his decision to let finance minister ...