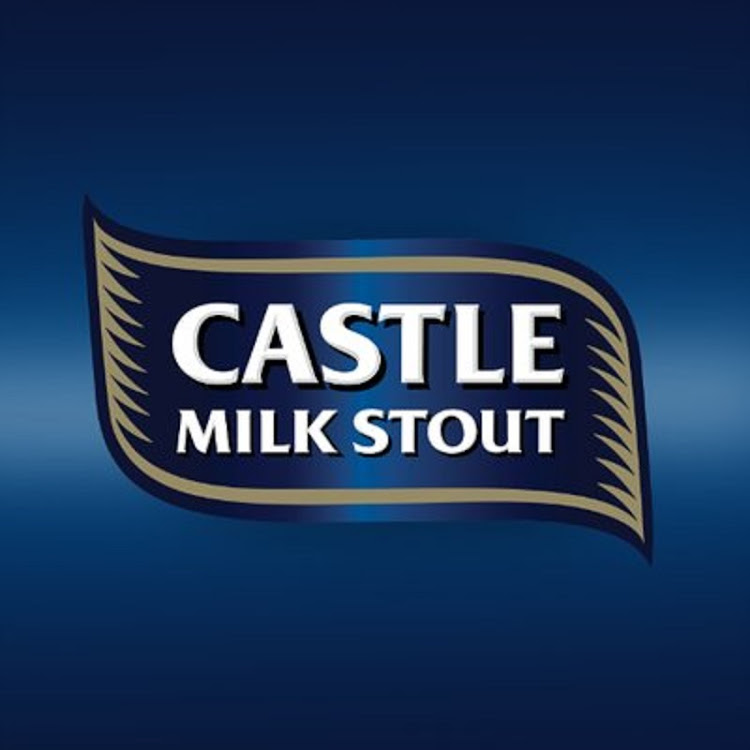 The new Castle Milk Stout cans with African clan names on the front are “disrespectful and distasteful” because they alcohol should not be used to call on the names of the ancestors.

That was the gist of an argument by Yoliswa Matu in a complaint about the 500ml cans to the Advertising Standards Authority (ASA).

Matu said clan names should not be used to market alcohol because such names are used to call on ancestors.

It was a view that the ASA did not agree with.

“The Complainant [Matu] argued that this is equivalent of putting the names of the prophets on an alcohol can and using it as a marketing gimmick‚” the ASA said.

Castle said the clan names formed part of their “Isithakazelo” campaign‚ which is part of the brand’s “Get It Back” campaign.

What is your Clan name? Check out our New Castle Milk Stout Clan Cans and find yours. #GetItBack #SavourYourRichness pic.twitter.com/GI0IB87QcE

The campaign encourages Africans to savour the richness of their heritage.

“The Respondent [Castle] pointed out that the campaign was carried out with the deepest respect afforded to African culture.”

Castle said they developed the campaign with the help of “specific individuals who provided CMS (Castle Milk Stout) with their clan names for use in this campaign‚ and CMS has included only those clan names supplied by these individuals on the 500ml limited edition cans”.

The ASA said the cans lists the surnames associated with certain clan names.

“There is no disrespect inherent in this execution and no reflection made on the practice of respecting ancestors. It is the clan name itself that is celebrated‚ and nothing on the can refer to or attempts to summon the ancestors‚” the ASA found.

It added: “The name itself does not automatically mean that there is a religious or cultural observance or connection.”

They concluded that the cans endorsed and praised African culture.

“The ASA is satisfied that the advertisement is reasonable and justifiable in an open and democratic society based on human dignity‚ equality and freedom.”

The Advertising Standards Authority (ASA) has dismissed a complaint that a television commercial of online retailer Superbalist is racist and ...
Business
3 years ago
Next Article