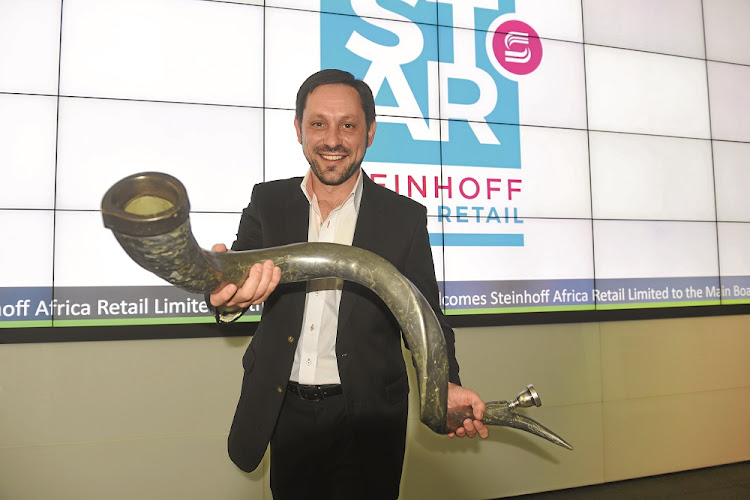 "I do not think I did anything deliberately wrong‚" former Steinhoff CFO Ben la Grange insisted in Parliament Wednesday.

La Grange‚ who was CFO from 2013 until his suspension earlier this year‚ appeared for the first time before a phalanx of members from four parliamentary committees - finance‚ public accounts‚ trade and industry and public service and administration - to explain his thoughts of what went wrong in the global retailing group.

He said he was "deeply saddened by the events at Steinhoff and all the money that was lost".

La Grange said that he believed one of the things which would have decreased the risk of what happened at Steinhoff was if the group had had a single set of auditors that were able to identify the nature of transactions at different levels of the group and would have been able to pick up misstatements.

Steinhoff International was fined R1m and received a public censure from the JSE on Tuesday morning for twice failing to pass on news of credit ...
Business
2 years ago

There were many layers of companies in the enormous group‚ with multiple levels of reporting and scrutiny. Each level had its own board with its own internal audit committee and auditors which would report upwards and consolidated at each higher layer until the top layer‚ where all the reports were consolidated into the holding company's group financial statements. La Grange was mainly responsible for Africa and co-responsible for the US operations.

At holding-group level the financial statements flowing upwards were never reaudited‚ though trends were analysed in order to pick up irregularities in the movement of large balances.

He identified three areas of accounting irregularities in Steinhoff International Holdings NV - inflated profits; the acquisition of assets at inflated values; and transactions which were apparently with third parties but which were influenced by former CEO Markus Jooste.

The main source of inflated profits came from contributions from a fictitious external buying company. La Grange said he had been led to believe that there was an external buying group which paid rebates to operating companies‚ but it turned out that this buying group was non-existent and was funded by loans from Steinhoff. Payments from the buying group were reflected as income in the Steinhoff books. The bulk of this activity took place in Europe.

La Grange said he was suspended after the issuance of an invoice from the African group of companies which he authorised to the buying group.