Fuel and vehicle sales declined 2.2% in the second quarter 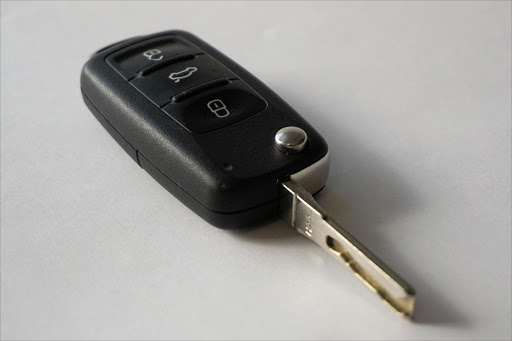 Fuel and vehicle sales declined by 2.2% during the second quarter‚ increasing the likelihood that SA suffered a recession during the first half of 2018.

The June motor industry sales figures released by Stats SA on Thursday followed its June retail and wholesale reports‚ which are all part of the trade component of GDP. Wednesday’s retail sales report showed it would contribute a 0.4% decline to the second quarter GDP compared to the same period in 2017.

The quarter-on-quarter drop in retail sales was more severe at 1.7%‚ Investec Bank economist Lara Hodes said in a note on Wednesday. In the first quarter‚ trade declined by 3.1%‚ contributing to the country’s overall 2.2% quarterly drop in GDP.

Earlier on Thursday‚ Stats SA reported wholesale trade would contribute a positive 0.1% to the second quarter’s GDP. Measured in rand‚ wholesale is larger than retail because it includes fuel.

Stats SA’s monthly motor trade sales differ from the new-vehicle sales figures provided by the National Association of Automobile Manufacturers of SA as it provides an indication of used-car sales. New-vehicle sales declined by 1.6% to R13.8-billion over the year‚ while used-vehicle sales grew 1.6% to R9.9-billion.

Stanlib chief economist Kevin Lings said in a note following Wednesday’s retail report from Stats SA: "The latest retail data suggests that the sector has slipped back into recession — which is important from a GDP growth perspective. Although it is likely that retail spending will respond positively to the recently concluded government salary adjustment‚ which is effective in July 2018‚ overall the pace of growth in consumer activity is extremely disappointing relative to the optimism at the start of 2018."

Nedbank’s economic team said in a note on Wednesday: "Recent statistics suggest that the economy remained weak and patchy in the second quarter‚ which would tend to support either steady or lower interest rates. However‚ policy easing is unlikely in the medium term as inflation is likely to pick up in the coming months on the back of higher fuel prices and a weaker rand.

"These forces‚ against the backdrop of tightening policy globally have increased the risk of an early hike in interest rates. However‚ the Reserve Bank will probably try to keep rates unchanged for as long as possible given the weak economy."