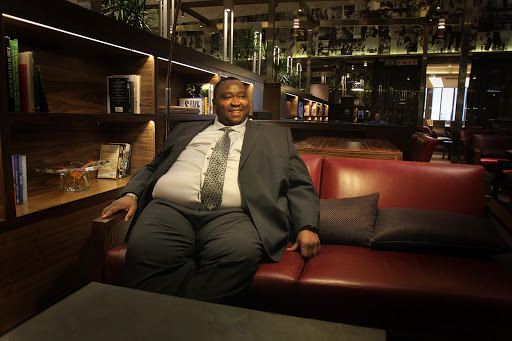 Former Aurora employees are at last getting their payday from former president Jacob Zuma’s nephew‚ Khulubuse Zuma‚ Nelson Mandela's grandson‚ Zondwa Mandela‚ and others‚ after an eight-year battle against the mine's former directors.

Trade union Solidarity said on Monday that 300 of the 5 300 ex-employees will start getting their overdue salaries this week.

Solidarity general secretary Gideon du Plessis said: “Aurora was finally liquidated in October 2010 and since then‚ Solidarity‚ together with the liquidators‚ has been trying to recover the workers’ overdue salaries and to hold the former Aurora directors responsible for the total destruction of the mine assets.”

Pamodzi liquidators appointed Aurora Empowerment Systems in October 2009 to manage Pamodzi Gold mines that had been placed under provisional liquidation.

The North Gauteng High Court has ordered sequestration proceedings against former directors of Aurora Empowerment systems for mismanagement of ...
News
5 years ago

Du Plessis said Aurora’s 5 300 employees starting receiving their salaries late‚ only parts of it or not at all since December 2009.

He added that pension fund payments‚ employee taxes and UIF payments were deducted from employees’ salaries‚ but claimed this also disappeared.

The Pretoria High Court found the Aurora directors guilty in their personal capacity on June 25 2015. Du Plessis claimed that between 2009 and 2010‚ the directors inflicted R1.7-billion in damages on the mine’s assets and sold R122-million in gold.

“A huge amount of R35-million was paid to family members of the Aurora directors and indicated as the repayment of loans. However‚ no evidence exists that this money was ever borrowed.”

“Unfortunately‚ according to the Insolvency Act‚ a maximum of R28‚000 can be paid to an employee as preferential claimant‚ regardless of the magnitude of the claim. Many of the submitted claims were also provisionally rejected due to a lack of supporting evidence. However‚ 300 claims have already been approved‚ and the employees will receive their payments as from today (Monday).”

He added: “After eight years of hardship‚ the first payments and sequestration of the Aurora directors are a victory for justice for every employee‚ but the pain and suffering has been so great that it is a hollow victory.”