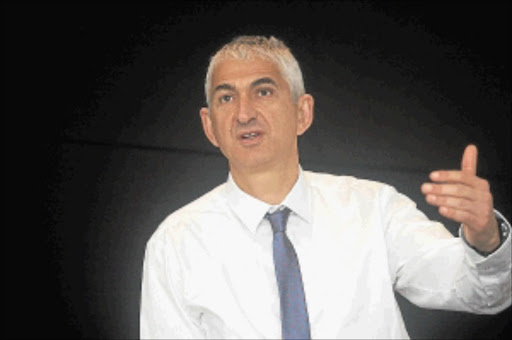 There is a high level of concentration in the medical schemes and private hospital markets‚ according to the findings of an inquiry into the private healthcare market.

The provisional report of the inquiry‚ launched over four years ago by the Competition Commission‚ was released on Thursday by its chairman‚ former chief justice Sandile Ngcobo.

It noted that of the 22 open medical schemes‚ two schemes held about 70% of the market - with Discovery Health Medical Scheme making up 55% in terms of the number of beneficiaries.

There are 16 medical scheme administrators‚ but Discovery Health and Medscheme accounted for 76% of the market based on gross contribution income.

The inquiry concluded that competition in the medical aid scheme market could be much improved "if transparency‚ accountability‚ supplier-induced oversupply of care‚ and value-driven healthcare were priorities of scheme trustees and administrators".

"We have not noted any existing players seriously challenging the dominant players. We have also not seen any innovative (disruptive) competition."

"Discovery Health has over a sustained period of time earned profits that are a multiple of those of its main competitors‚ with no sign of effective challenge from incumbent or new firms.

"Good management played a role in this.

"However‚ higher than necessary service fees given economies of scale; a ‘locked-in’ Discovery Health Medical Scheme that does not source services from any other industry stakeholder; risk selection; and broker management contribute to its profitability.

"We see Discovery Health growing and becoming more successful over time. This is an indication of market failure and there are no signs that the market will self-correct."

The private hospital market was also highly concentrated and this limited competition. Three hospital groups - Netcare‚ Mediclinic and Life Healthcare - have a combined market share of 83% of national private facilities in terms of the number of beds and 90% in terms of the total number of hospital admissions.

". . . If the market were less concentrated‚ for example with six (still large) providers instead of the current three large groups‚ a funder would likely have the option not to contract with one of the groups‚ creating a completely different bargaining dynamic to the benefit of beneficiaries."