Why can’t I WhatsApp for free anymore‚ Telkom? 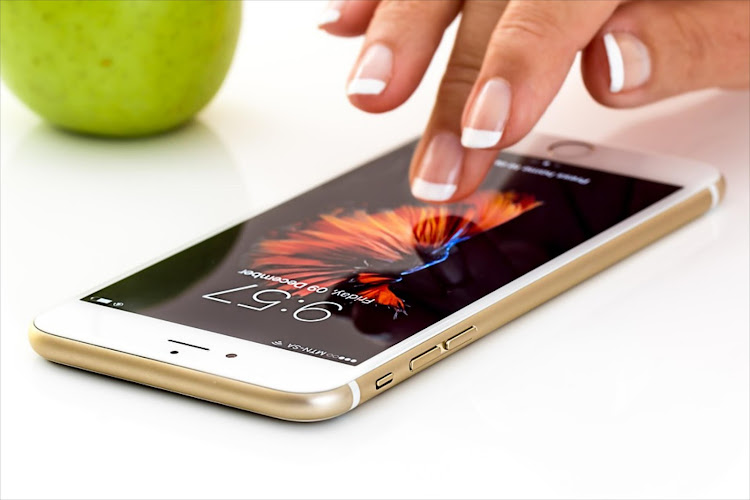 I have used all my data‚ but why can’t I WhatsApp anymore‚ Telkom?

That is what Ethan Ahnie asked in his complaint to the Advertising Standards Authority (ASA) about Telkom’s radio commercial.

The commercial‚ aired on YFM‚ stated: “This is how a hundred per cent house party sounds like [There is a sound of music playing]‚ and this is how much data it will cost you. Zero per cent data used one hundred per cent music to your ears. Get FreeMe 2 GB with LIT music from Telkom from R149 per month and get unlimited music‚ free WhatsApp and free calls. Ts & Cs apply. Visit Telkom store or Telkom.co.za. Switch to the best data provider. Switch to Telkom.”

Ahnie argued the commercial was misleading‚ because once his 500mbs was finished‚ Telkom started using his 2GB data he got with the FreeMe bundle. Once this was depleted he could not send or receive WhatsApp messages anymore‚ therefore WhatsApp was not free.

Telkom said the commercial stated that terms and conditions applied which said that one could not have free WhatsApp if one’s data and airtime were depleted.

The ASA ruled that Telkom was advertising a prepaid product and compared it to DStv offering free access to online subscription video-on-demand service Showmax.

“If the complainant’s (Ahnie’s) interpretation was correct‚ it would mean that you could purchase one FreeMe bundle‚ and have access to free WhatsApp for the rest of your life.”

The ASA dismissed the complaint on Tuesday.