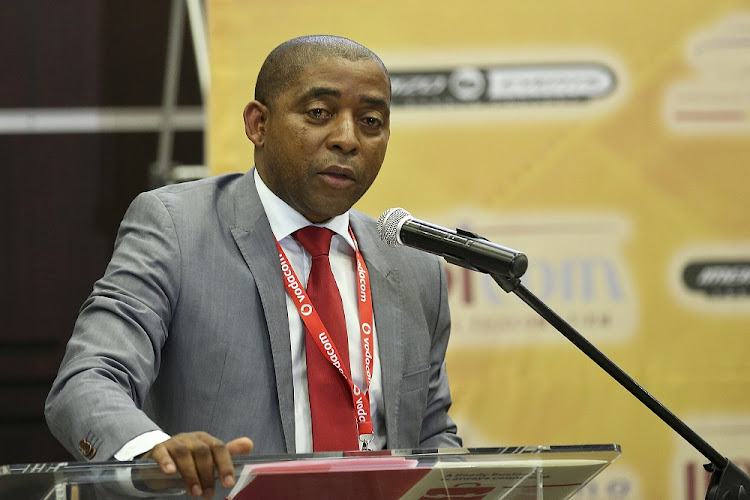 South African Airways (SAA) CEO Vuyani Jarana has taken up the challenge from Free Market Foundation executive director Leon Louw to pay R100‚000 to charity if his three-year turnaround plan for the airline does not succeed.

If he does lead the airline into profit‚ Louw will have to stump up the cash.

On Monday morning‚ Louw said he was willing to wager Jarana R100‚000 that his three-year turnaround plan would not work and that by 31 March 2021 - Jarana’s stated timeframe - SAA would not be in profit.

If SAA was in profit by then‚ Louw said he would make the same donation to a charity.

"Some may dismiss this as a PR stunt. It is not‚" Louw said in a statement.

Louw asked whether Jarana was serious about his turnaround plan.

“Does he really believe that SAA will make a profit in 2021? It is easy to gamble taxpayers’ money; not so one’s own‚” Louw said.

On Monday afternoon‚ SAA issued its response to the challenge by Louw.

“As a sign of his personal commitment to the cause‚ the airline’s CEO‚ Mr Vuyani Jarana‚ commits to match the pledge for R100‚000 from his personal resources‚” the airline said in a statement.

SAA said the airline was a strategic asset which must deliver on its mandate and bring dividends to its shareholders‚ the South African taxpayers.

“We are not oblivious to the seriousness of the situation and the new leadership (CEO and Board) did not walk blindly into the situation when they accepted their responsibilities.”

The airline said it stood a good chance to return to its former glory and for the first time‚ the airline had made bold statements on this based on a careful assessment of the current state of the airline and what the recovery requirements entailed.

“The announcement that the airline will unshackle itself from a bout of perpetual losses by year 2021 is a realistic assessment of its own strategy which has been reviewed‚ stress-tested and whose implementation is already under way‚" said SAA.

“The strategy is a sound commercial remedy for the business‚ strong enough to yield results we all expect from an investment of the size of this airline.”