Good news for sellers as property market picks up 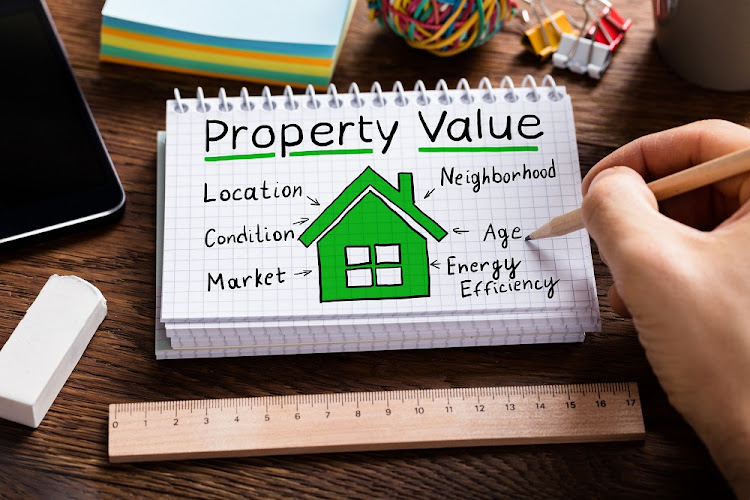 The upturn in SA’s property market that has been evident since December is now beginning to translate into an increase in home price growth‚ says Rudi Botha‚ CEO of BetterBond.

These show that the average time that a property spends on the market before being sold has dropped from around 17 weeks to 14 weeks‚ that the percentage of sellers being required to drop their price to make a sale has declined from 95% to 91%‚ and that the percentage by which these sellers are dropping their price has diminished from an average of 10% to 8‚2%.

“This turnaround is‚ however‚ not only being driven by greater demand but by the fact that a bigger percentage of home loan applications is being approved now as the banks compete for new bond business. Indeed‚ our approval rate has been above 80% for the past four months – which is the highest sustained rate since the 2008/ 09 recession.” In addition‚ says Botha‚ the percentage of applications being converted to formal grants (and finalised property purchases) has risen from a year-on-year average of 63‚4% at the end of last year to 64‚6% currently.

Sisa Ngebulana's passion as a property developer started in his grandparent's brickfield business in Corhana, outside Mthatha.
Business
4 years ago

“This shows that the banks’ increased willingness to lend is being underpinned by the fact that the financial position of most bond applicants is better than it was last year‚” says Botha.

“SA consumers have worked very hard over the past few years to lower their debt‚ curb spending and save more. By working with reputable bond originators like BetterBond and obtaining pre-qualification‚ prospective homebuyers have also become much more informed about what they can afford‚ and as a result more of those coming into the market now are able to qualify for the home loans they want.”

Rising prices‚ he notes‚ will further encourage the banks‚ “but it is important to realise that the picture is not necessarily uniform across SA but tends to shift from month-to-month in different areas‚ so that it can be harder to obtain finance in some regions than in others. Our statistics show‚ for example‚ an above average year-on-year price growth of 6‚8% in the Western Cape at the end of April‚ and 5‚7% in the Eastern Cape‚ but a year-on-year decline of 2‚6% in Gauteng.”