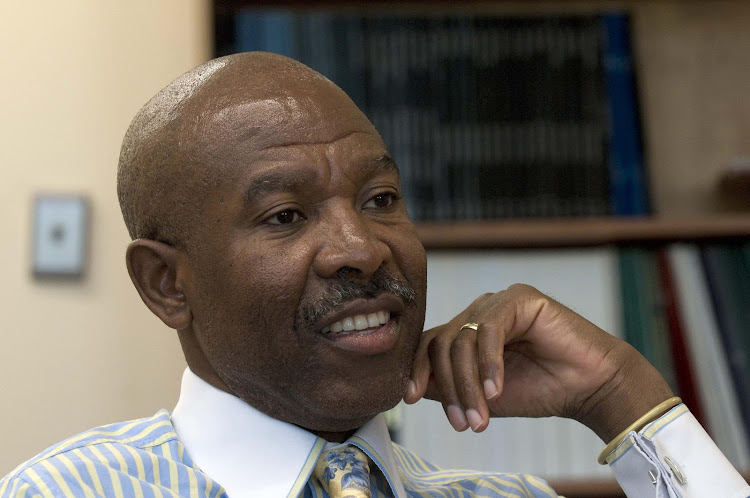 VBS Mutual Bank has been placed under curatorship.

The bank came under the public spotlight in September 2016 after it gave former president Jacob Zuma a loan to repay R7.8-million as ordered by the Constitutional Court for non-security upgrades at his private Nkandla homestead.

Kganyago said the impression that SARB was punishing the bank for being black-owned or lending money to Zuma was “simply wrong”.

The little known VBS mutual bank that loaned President Jacob Zuma the money to pay back R7.8 million for some upgrades at Nkandla has four branches ...
News
5 years ago

“We do not get involved in the relationship between a bank and its clients‚” a visibly annoyed Kganyago said.

“The colour of money is red‚ it’s green‚ it’s yellow‚ it’s blue. If you apply for a banking licence and you are taking deposits‚ you will be supervised in terms of the Banks Act irrespective of who owns you.”

Kganyago said VBS had had “increasing liquidity challenges” over the past 18 months‚ because the board of directors and executive management had failed to manage its “rapid” growth.

He said increasing deposits from municipalities grew the bank. He said the problems were “exacerbated by the termination of other sizeable deposits and the inability to source sufficient funding timeously”.

“It was highly risky for VBS to take sizeable municipal deposits that were short-term and lend them out long-term.” Kganyago said all deposits under R50 000 were guaranteed.

“VBS will remain open for business. The curator will ensure that all loans are collected as part of a normal collection process‚ but also‚ importantly‚ that lending and transactional banking continues.”

Kganyago said power of the board and executive management had been moved to the curator.

“The SARB wishes to assure the public that the South African banking system remains safe‚ sound and adequately capitalised.”