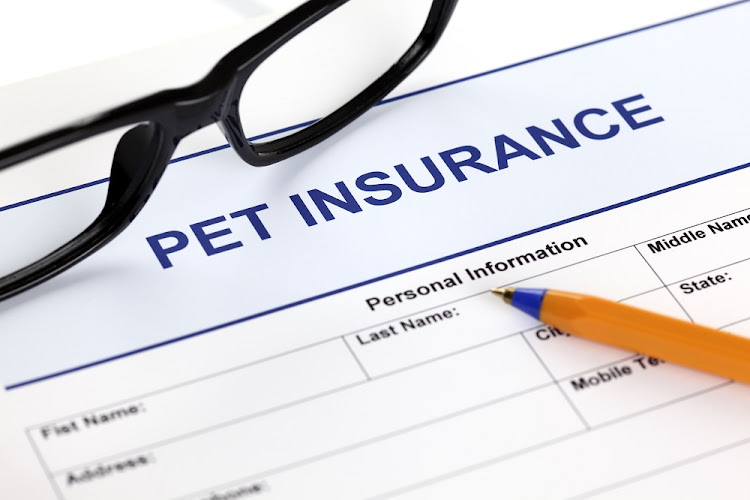 A TV advert for pet insurance made at least one viewer barking mad.

Linda Schaffers complained to the advertising watchdog that Dotsure’s ad was offensive and insensitive to poor people.

Reporting on its analysis of her complaint‚ the Advertising Standards Authority directorate said Schaffers argued that many South Africans could not afford food or a home‚ let alone medical insurance.

“She pointed out that this commercial‚ that promotes a product that only the rich can afford‚ is flighted every day in citizens’ faces‚ which engenders anger and bitterness in a country that is already battling with racism‚” the directorate said.

Oakhurst Insurance Company‚ which runs Dotsure‚ told the ASA the complaint was vexatious and frivolous‚ challenging Schaffers to prove why it was more offensive to poor people than any other ad for luxury goods.

A credit life policy is an insurance policy that pays out in the event of "an insurable risk".
Business
3 years ago

Dismissing Schaffers’ complaint‚ the ASA said: “It is undeniable that the advertised product is a luxury good. It appears‚ though‚ that [Schaffers] is of the view that because it is a luxury product‚ and of a particular type‚ it should not be advertised.

“There is no provision ... that prohibits promotion of luxury goods. [Schaffers] may be offended by people insuring dogs [but] the fact remains that [Dotsure] has identified a target market and the advertised product is legitimate.”