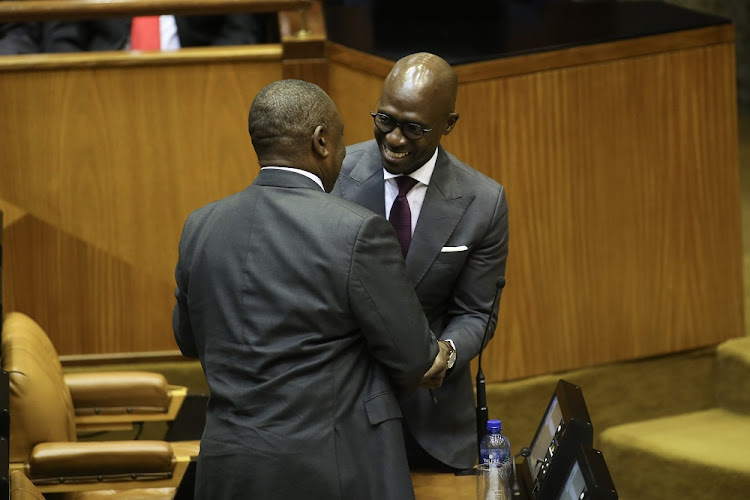 Why did the rand strengthen and ratings agencies give the thumbs-up to the national budget delivered by Finance Minister Malusi Gigaba last Wednesday? It certainly wasn’t because of anything that this empty suit did by himself.

He may have been standing at the podium last week. He may have opened his mouth and moved it up and down for the entire time. He may have told us that “we gonna be allllllllllright” like Kendrick Lamar said‚ but at the end of the day we know that he is a puppet of the Guptas.

With key reformist initiatives‚ the budget spoke to a narrative that is gaining steam within the ANC and society‚ and its message was bigger than the compromised man who delivered it.

For more on this article‚ visit Times Select