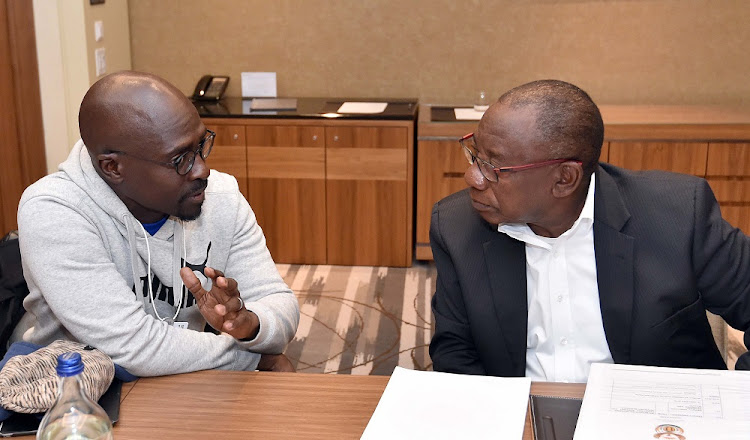 Finance Minister Malusi Gigaba will present the budget speech on Wednesday according to his deputy, Sfiso Buthelezi.

Calls for President Cyril Ramaphosa to reshuffle his cabinet have gained momentum in the past week after he was sworn in as president, but it is likely the budget speech will be delivered before Ramaphosa can make changes.

In his maiden state of the nation address on Friday, Ramaphosa hinted that there was a cabinet shake-up on the cards, especially in the Department of Social Development and the Department of Public Enterprise. There have been calls to also include Gigaba's portfolio in that shake-up.

"That's the information that we're all having. That's what we have been preparing for."

He added that a cabinet reshuffle was the prerogative of the president.

Cosatu and SACP insist on wide consultation ahead of expected cabinet...
Next Article