Steinhoff says it has managed to maintain liquidity across the group 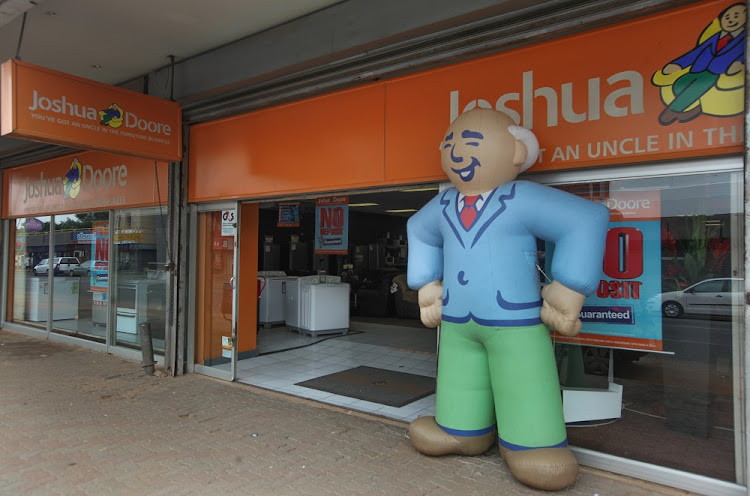 International retailer Steinhoff says that the steps it has taken since its announcement in early December that it had appointed PwC to investigate certain accounting irregularities have ensured that liquidity has been maintained across the group.

“The company has received support from its financial creditors in recent weeks in its efforts to maintain stability‚” Steinhoff said in an update to the market on Thursday.

“The company has been engaged with lenders‚ bondholders‚ other financial creditors and its key credit insurers to ensure that sufficient liquidity has been maintained for the group’s underlying operations and to seek additional liquidity funding for the central treasury functions of the group and the various operating businesses‚” the global retailer added.

Beleaguered global retailer Steinhoff International has pulled the plug on its sponsorship of the Varsity Cup rugby tournament following the collapse ...
Sport
4 years ago

The company said it was addressing a short-term need for liquidity at its central functions within Europe. It announced on Thursday that it had obtained the support of its lenders in South Africa for interim liquidity support for the group’s European operations.

The group is seeking support in the amount of €200-million

It said the first instalment of €60-million – for which it had obtained the approval of the group’s lenders in South Africa and the necessary regulatory consent – would be received by the end of this week.

Steinhoff added that it was seeking the necessary approvals and consent for further instalments of the balance. It was expected that any funds would be available to meet business critical payments during the next phase of the group's stabilisation plan.

Parliamentary hearings on Steinhoff debacle to be held later this month

"Depending on outstanding administrative issues‚ the hearings will be on January 30 or 31."
Business
4 years ago

“The company has also been in recent discussions with several potential funders to provide liquidity facilities to the group‚ including those who are existing creditors and/or investors in the group. To date‚ additional external liquidity has not been obtained in the time available‚” the announcement said.

Steinhoff said that it expected to be in a position to pay cash interest on all its existing financial indebtedness at the ordinary contractual rate over the near term forecast period.

In addition‚ the company said that it would shortly be recommending that certain of its financial creditors support the group by providing limited waivers under certain of the group’s existing European financing arrangements.