Crypto currency trade is the in-thing 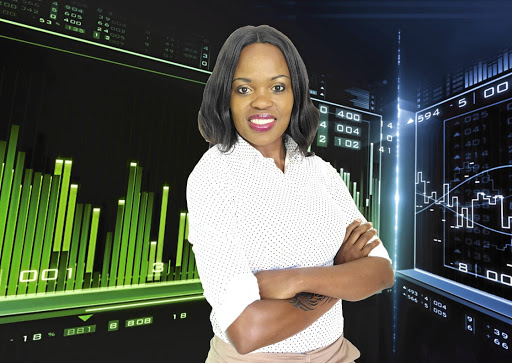 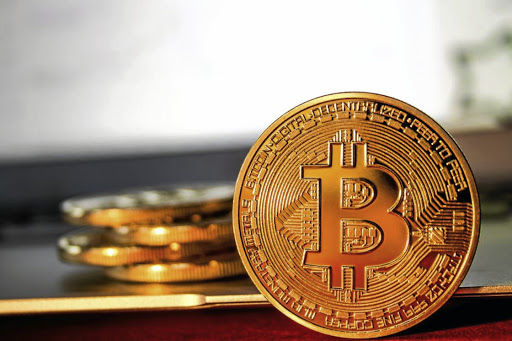 While many people are struggling to understand the dynamics of digital currencies such as Bitcoin, entrepreneur Bertha Kgokong is among the rising number of Africans getting into this new form of financial investment.

So confident is Kgokong with the future of Bitcoin that she has ditched her career to take advantage of business opportunities relating to the digital or crypto currency.

Kgokong explained that crypto currency can be traded between people from different nations without involving a central bank.

Kgokong said she only heard about Bitcoin in March last year and started studying the currency's founding document penned by its founder who uses the alias Satoshi Nakamoto.

"If you create this coin, which has a limited quantity, and you allow it to be traded globally 24 hours a day, then you will start to see how it grows as much as it does.

Kgokong warned against Bitcoin scams out there.

"A scammer is going to tell you to give them your money and they are going to pay you, for instance R10, R20 or R30 every day. That's not how Bitcoin works because no one can tell how much money you are going to make on any day.

"Those people could continue paying while other people are also investing their money, but when the money runs out, they will run away with your funds," she said.

"To invest in Bitcoin, you buy the coin yourself through an exchange, control it, sell it if you want to."

She also raised concerns that the price was volatile.

"The price can go up 20% one day and vice versa. There are no guarantees, just like any other investment in the stock market," she warned.

Kgokong said, at its inception, 10000 Bitcoins could purchase two pizzas, however, today the same amount of Bitcoins can afford you a "couple of cars or houses".

She said purchasing Bitcoins was quick, cheap and easy as trading takes place 24 hours a day in a global market.

"Bitcoins can be purchased directly by the buyer without the need for brokers or financial institutions. The good news is that you only have to pay minimal fees on your choice of trading platform.

"Bitcoins are also completely safe to transact as records of transactions are maintained in a public ledger, visible to anyone at any time.

"And the best reason why you should consider Bitcoin as an investment? It has grown by over 1000% in the last year."