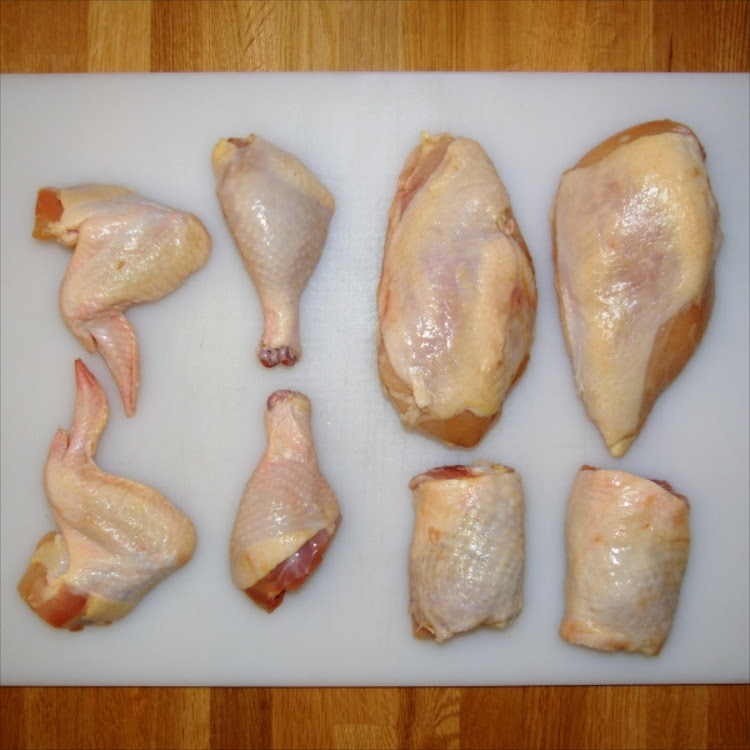 South Africa’s poultry industry body has asked the government to investigate allegations of forced labour in the sector in Brazil, the world’s largest poultry exporter.

The South African Poultry Association (SAPA) said it had asked its government to seek “urgent comment” after a report said thousands of workers in Brazil’s meat and poultry sectors were victims of forced labour and inhumane work conditions.

The report by the Washington-based Institute for Agriculture and Trade Policy (IATP), released last month to the Thomson Reuters Foundation, said slave labour in Brazil’s poultry sector is “endemic“.

SAPA said this needed to be investigated immediately.
“Thousands of South African workers have lost their jobs because of dumped chicken imports from countries including Brazil, which has now been exposed as a country where workers are subject to degrading working conditions and forced labour,” SAPA said in a statement.

IATP said other poultry farming associations in countries that are major importers of Brazilian poultry may follow suit after seeing jobs lost to cheaper imported produce.
“We definitely hope to see at least some public attention (on this issue), especially in the European Union, which is one of Brazil’s largest markets,” Josh Wise, an IATP spokesman, told the Thomson Reuters Foundation by phone on Monday.

The poultry business in South Africa has been fighting against competition from producers in Brazil, the European Union and the United States for several years.
Domestic producers have long complained about cheap imports from overseas companies of chicken portions still on the bone, popular locally but generally less favoured by consumers in the United States and Europe.

Earlier this year, many countries, including South Africa, suspended imports of meat from some Brazilian producers following revelations of unsafe meat exports.
“We have quite a strong labour movement to certify ... the labour conditions of countries we do business with,” SAPA’s chief executive Charlotte Nkuna told the Thomson Reuters Foundation by phone on Monday.

Brazilian poultry companies have denied all allegations of using forced labour.
Brazil’s BRF, one of the world’s largest poultry exporters, said in a recent statement that it “does not tolerate and strongly condemns all forms of work in degrading conditions and incompatible with human dignity, such as exhausting working days, forced labour and debt bondage“.