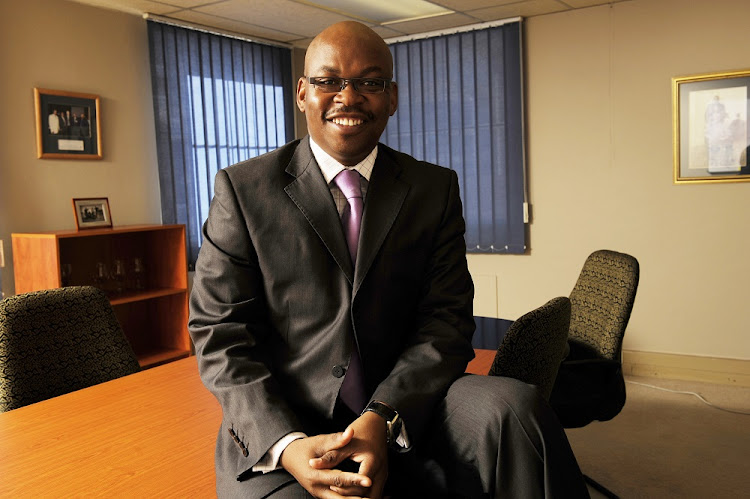 The Black Business Council (BBC) will hold a media briefing on Monday about a "missing" R5 million donation it received from the Airports Company South Africa (Acsa).

BusinessLIVE reported last week that the council had hired auditing firm SizweNtsalubaGobodo to look into the donation‚ which did not make it into the business lobby group’s coffers.

BBC secretary George Sebulela said: "[Acsa] has confirmed that R5m was donated to sponsor the council. It was later discovered that the Acsa donation had not been deposited into the BBC’s bank account."

At the same time‚ the council denied that it had suspended its secretary and chairman. Monday’s briefing‚ according to a statement‚ would also deal with "recent developments regarding leadership at the organisation".