Inside Uber's financial boom for SA 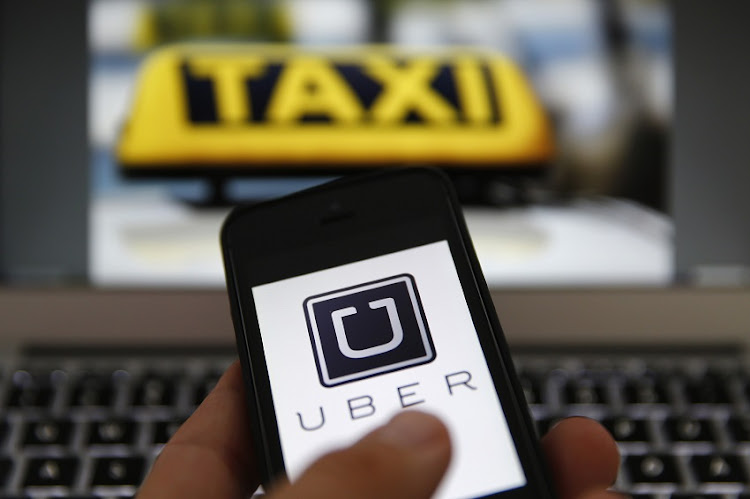 The arrival of app-based taxi company Uber has created a financial boom for thousands of people in South Africa.

He and other owners run a 15-car fleet that earns them each‚ after deductions‚ upwards of R40‚000 a month.

Lameck‚ who asked for his surname to be withheld‚ owns six cars that earn him at least R20‚000 a week.

“This is definitely the way to go. I work my own hours. I have a set amount that I ask from my drivers‚ who get good salaries. After all my payments‚ which include salaries‚ car repayments‚ fuel and other overheads‚ I am still making very good money‚” he said.

Signs of how lucrative Uber can be‚ especially for owners‚ can be seen by the cost of vehicle slots. On Gumtree on Friday‚ a Johannesburg slot was being sold for R25‚000 while one in Port Elizabeth went for R7‚000. In Stellenbosch a partner slot was on sale for R2‚000.

Uber SA has introduced a new payment system meant to increase driver safety. The cash indicator feature allows operators to choose if they want to ...
Business
4 years ago

“It’s big bucks .... People want to get to their destinations as quickly as possible and are prepared to pay for hassle-free transport‚” said Shayne Carter. “As a driver‚ on average‚ I make at least R7‚000 a week. You work hard‚ but it beats being jobless.”

Another driver gave up his IT job. “The salary is better. The hours are long‚ but I’m happy with the money‚” he said.

Economist Daniel Silke said: “Uber is filling an employment gap‚ and is clearly helping to create entrepreneurs who are developing small empires‚ especially for those who own multiple vehicles.

“The barriers are low to getting into Uber and you become not just another taxi driver‚ but an Uber branded driver which carries a lot of weight‚” said Silke.

Uber spokesman Samantha Allenberg said there were more than 12‚000 drivers. Some owned their own transport companies‚ using the app to grow their business.

Uber driver spokesman Zweli Ngwenya said it was not necessarily a gold mine. “An Uber driver will tell you that they make a minimum of R6‚000 a week‚ which sounds good‚ but looking at the hours they work you realise they are not making a killing.”

Drivers often paid for petrol and data‚ which reduced earnings. Ngwenya said that insurance instalments and passenger liabilities meant even less earnings. “You are not making a killing‚ you are surviving.”